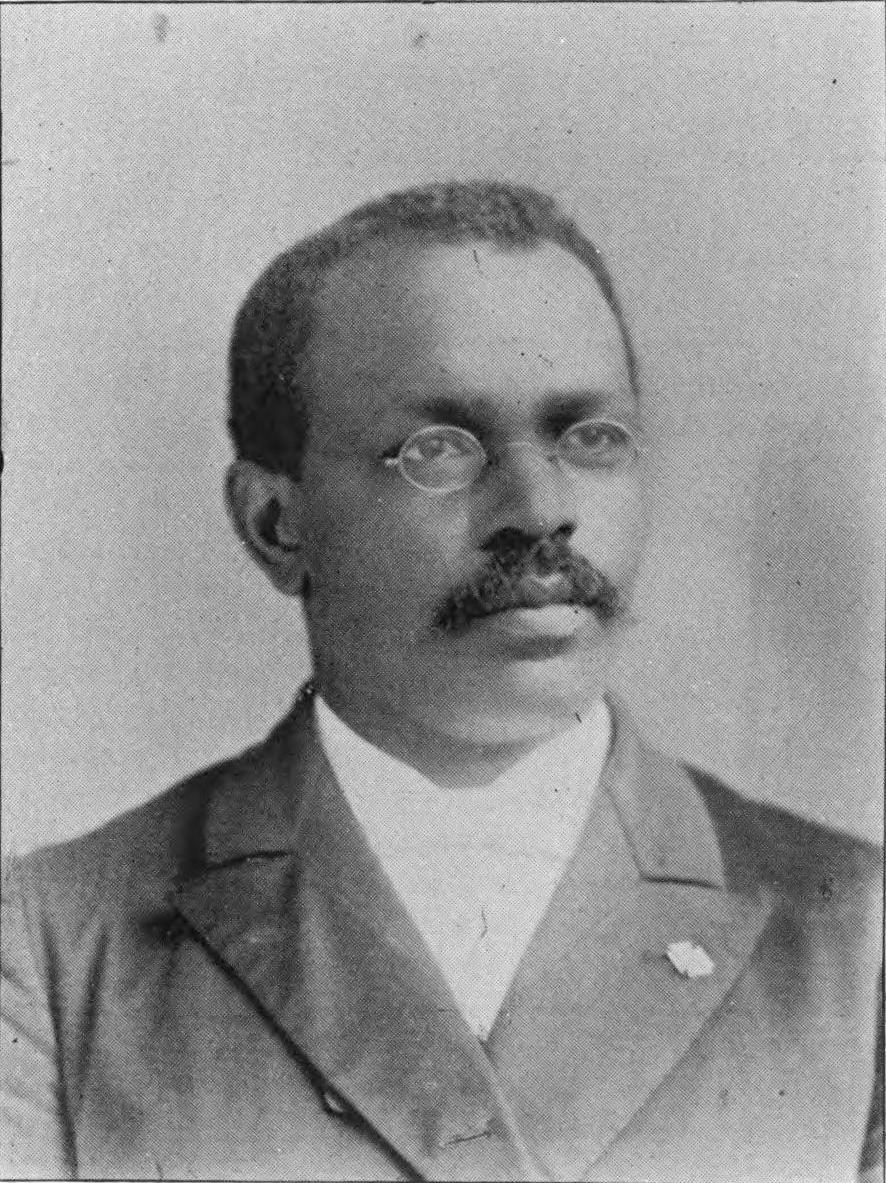 Educator, philosopher and theologian John Wesley Edward Bowen preached for social equality fifty years before the U.S. Civil Rights Movement. He supported black intellectualism and urged African Americans to develop self worth even in the face of white oppression.

John Wesley Edward Bowen was born to Edward and Rose Bowen in New Orleans, Louisiana on December 3, 1855. His father was an enslaved entrepreneur who purchased his freedom and that of his family. Thanks to his father’s success, John W.E. Bowen grew up in a middle class family and was able to attend the University of New Orleans where he received a bachelor’s degree in 1878 with the institution’s first graduating class.

After completing his undergraduate education, Bowen taught ancient languages at Central Tennessee College in Nashville until 1882. Bowen then attended Boston University where he completed a bachelor’s degree in sacred theology in 1885. After returning to the University of New Orleans and earning a master’s degree in 1886, Bowen then entered Boston University’s doctoral program in historical theology. When he graduated in 1887, Bowen became the second African American to earn a Ph.D. in the nation and the first African American Ph.D. graduate from Boston University.

During and after his schooling, Bowen was heavily involved in pastoring and mission work with the Methodist Episcopal Church. He served as pastor of Methodist churches in New Jersey and later led churches in Baltimore, where he was professor of church history at Morgan College. He also lived in Washington, D. C., where he was professor of Hebrew at Howard University from 1890 to 1891. Two years later he was asked to become char of historical theology at Gammon Theological Seminary. He stayed there until 1932 and served as president of the seminary from 1906 to 1910.

Bowen used his position as both a pastor and academic theologian to become an outspoken critic of racism. Famous for his eloquence and powerful speaking voice, Bowen was a champion of both racial equality and black intellectualism. While at Boston University, Bowen was influenced by personalist philosopher and fellow Methodist Borden Parker Bowne. Taking inspiration from Bowne’s ideas, Bowen preached that blacks should not degrade themselves in the face of white oppression and that they should always remain in touch with their inborn senses of humanity and self-worth.

As African Americans debated the competing philosophies of Booker T. Washington and W. E. B. DuBois, Bowen occupied the unique position of being respected by both of these contemporaries. In addition to preaching for social equality in America, Bowen was adamant about desegregating the Methodist establishment and unsuccessfully attempted several times to achieve the office of bishop within the church.

Bowen, an early member of Sigma Pi Phi fraternity, married Ariel Serena Hedges in 1886 and had three girls and one boy. Ariel predeceased her husband in 1904. Bowen married Irene Smallwood in 1906. John Wesley Edward Bowen died in Atlanta at the age of 77 on July 20, 1933.