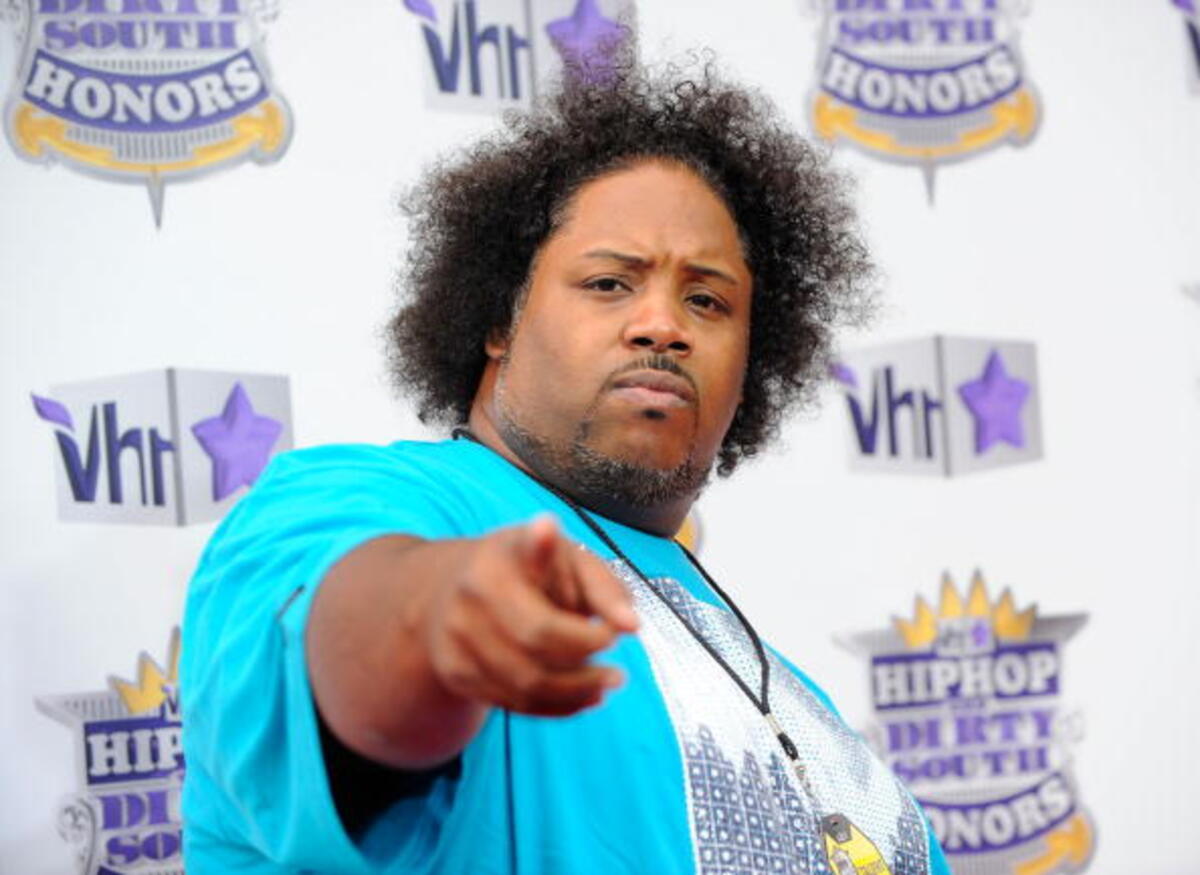 Wayne “Bone Crusher” Hardnett Jr. is a rapper and actor who are best known for his 2003 single “Never Scared.” Hardnett was born on August 23, 1971 to unnamed parents in Atlanta, Georgia. Hardnett was originally part of the group Lyrical Giants that also included Donald “Baby D” Jenkins, and Bizar. The group however lasted less than a year before disbanding.

In 2006, Hardnett released his second studio album, Release The Beast that featured the single “Southern Gorillas” followed in 2007 by Free. Neither album sold 500,000 copies.

During his career Hardnett worked with other artists including T.I., Killer Mike, Jay Young Jeezy Jenkins, and Marah Carey. Hardnett also appeared in a video game called Def Jam: Fight For NY and made a television appearance on the weight loss VH1 show, Celebrity Fit Club season four in 2006. He was team captain of The Fight Crushers along with Carnie Wilson, Nicholas Turturro, and Erika Elenaik. His team won the season contest against Hot Buttered Soul that included Tina Yothers, Vincent Pastore, Angie Stone, and Ted Lange. He also appeared in movies including ATL (2006) and Dead Heist (2007) and made an appearance as a guest judge on the Food Network cooking show Iron Chief America.