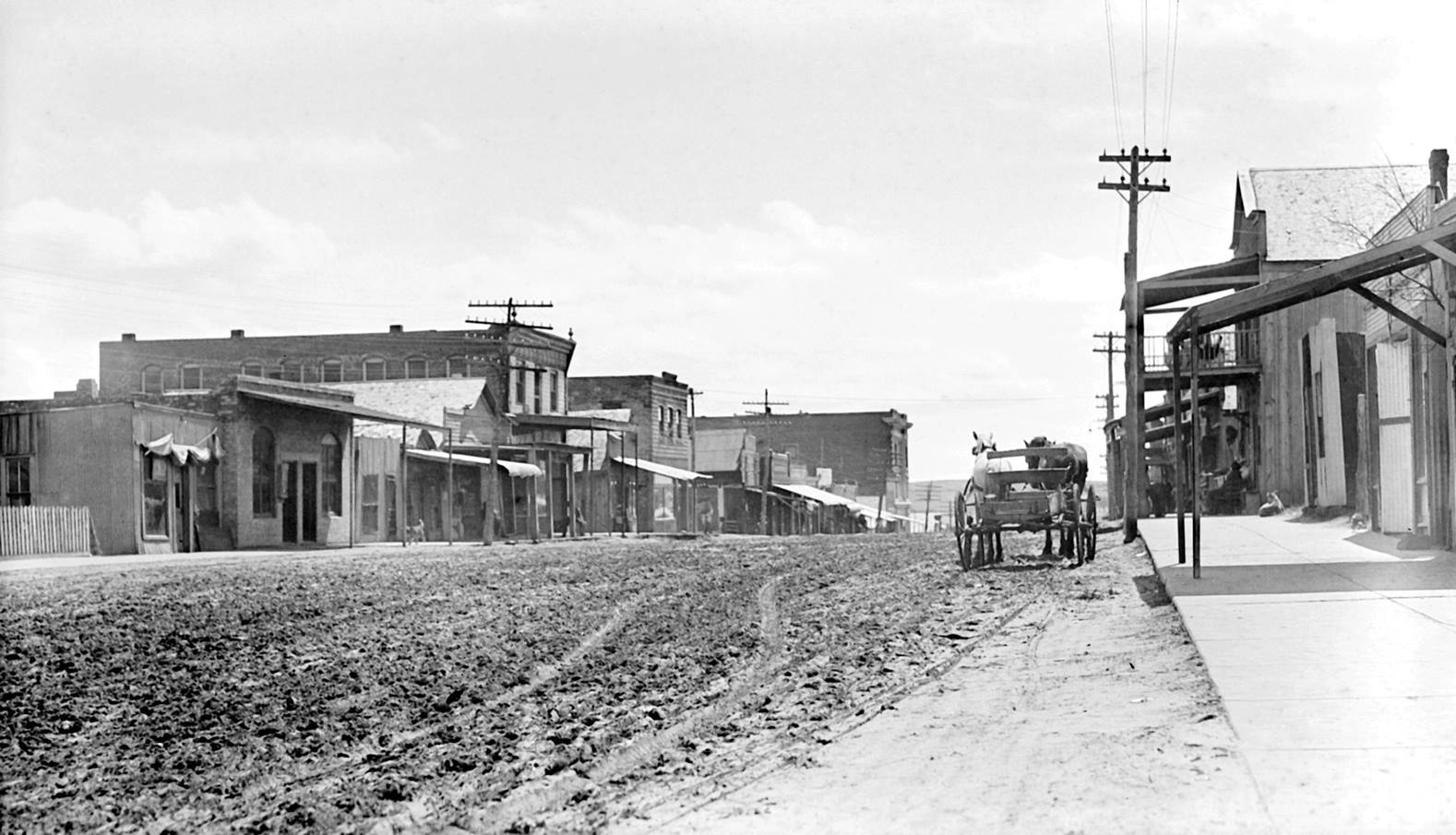 In the early twentieth century Boley, Oklahoma was the largest predominantly black town in the United States.  Boley was officially opened for settlement in 1903 in Creek Nation, Indian Territory along the Fort Smith and Western Railroad.  The interracial group that founded Boley included Lake Moore, a white attorney, John Boley, a white manager for the Fort Smith and Western Railroad, and Thomas M. Haynes, a black farmer and entrepreneur from Texas. The trio worked together with James Barnett, a Creek Freedman, to purchase the land of Barnett’s daughter Abigail, to form Boley’s nucleus.  Southern migrants in search of better opportunities flocked to Boley and the town experienced rapid growth over the years.

In its prime Boley was home to many businesses and institutions.  There were numerous cotton gins and banks, schools both public and private, several fraternal clubs, and churches of every denomination.  Boley had a railroad depot, a post office, a telephone company, and a power plant.  The municipality also successfully bid to host Oklahoma’s main black fraternal lodge, a black tuberculosis hospital and the State Training School for Negro Boys.  All who visited Boley, including Booker T. Washington, marveled at the ambition and vigor of the townspeople.

Upon Oklahoma statehood in 1907, the citizens of Boley, like all African Americans in Oklahoma, experienced major setbacks in their civil rights.  Although the day to day effects of segregation were muted in Boley, most people in the town were disfranchised in 1910 when the grandfather clause became law.  However, Boley was an important location for all blacks in the state as they worked to fight disfranchisement for the next two decades.

In addition to political turmoil, the town also faced economic difficulties that plagued most small towns in the United States at the time.  By the 1930s, Boley began to experience a sustained population decline.  Today Boley remains mostly black and is home to many descendants of the town’s original settlers.  The town hosts a popular rodeo every Memorial Day weekend when family, friends, and visitors flock to the community once again.