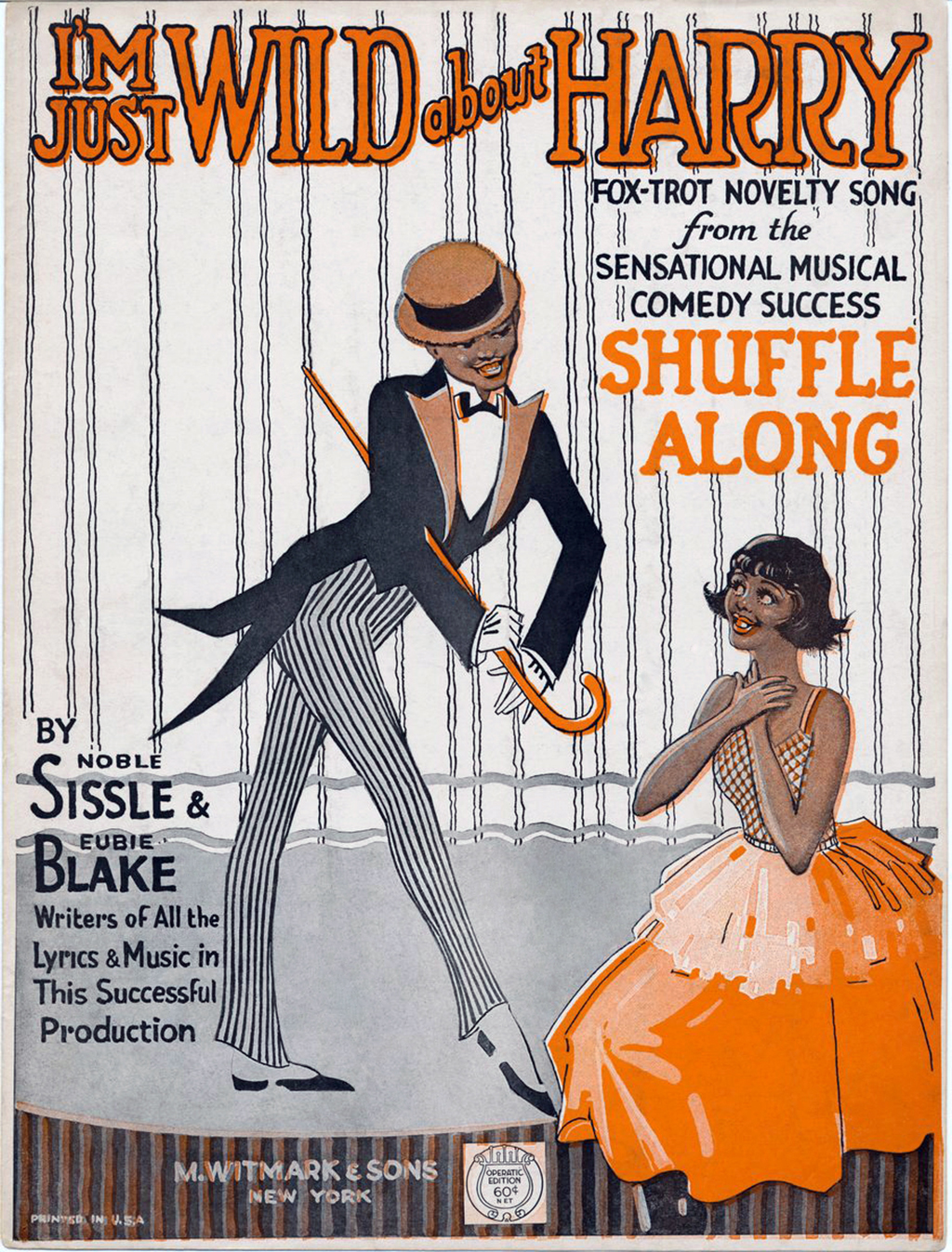 Eubie Blake was born James Hubert Blake in Baltimore, Maryland, on February 7, 1883.   He died one hundred years later on February 12, 1983, having become one of the most important figures in early 20th-century African American music and a major contributor to ragtime and early jazz music and culture.

Blake began his musical journey at age four playing a pump organ.  At fifteen, he became a professional musician playing ragtime songs in a brothel. In 1905, he moved to New York City, where he asked Will Cook to assist him in promoting his first song, “Sounds of Africa.”   When a buyer offered $100, Blake was elevated to the status of a professional songwriter.  Although negotiations between Blake and the buyer ended without a sale, the song was later renamed ‘The Charleston Rag.”

Blake returned to Baltimore where he performed with C. Luckeyeth Roberts and James Johnson.  In 1910, he married Avis Lee, a classical pianist.  Four years later he published his first song, “Chevy Chase.” In 1915, he met his longtime song writing partner, Noble Sissle, with whom he wrote a hit song for singer Sophie Tucker, “It’s All Your Fault.”

Blake and Sissle collaborated to create Shuffle Along, the first all-black musical hit on Broadway.  The show and its hit songs, “I’m Just Wild about Harry” and “Love Will Find a Way,” were so popular that in 1921 the show was performed by three different touring companies.  Blake also created some shows on his own including Swing It and Blackbirds.

When ragtime faded in popularity by the early 1920s, Blake shifted to jazz and performed continuously until 1946 when he took a twenty-three year hiatus from show business.  He returned in 1969, at the age of 86.  Blake toured the world playing piano and giving lectures on ragtime music and helped promote the ragtime revival of the 1970s, which partly grew out of the popularity of the Robert Redford film The Sting.  Eubie Blake gave talks and performed his music well into his nineties.  In 1979, the musical Eubie was created from his work; Blake himself made several cameo appearances in performances across the United States.  Eubie Blake passed away in New York City shortly after his 100th birthday.