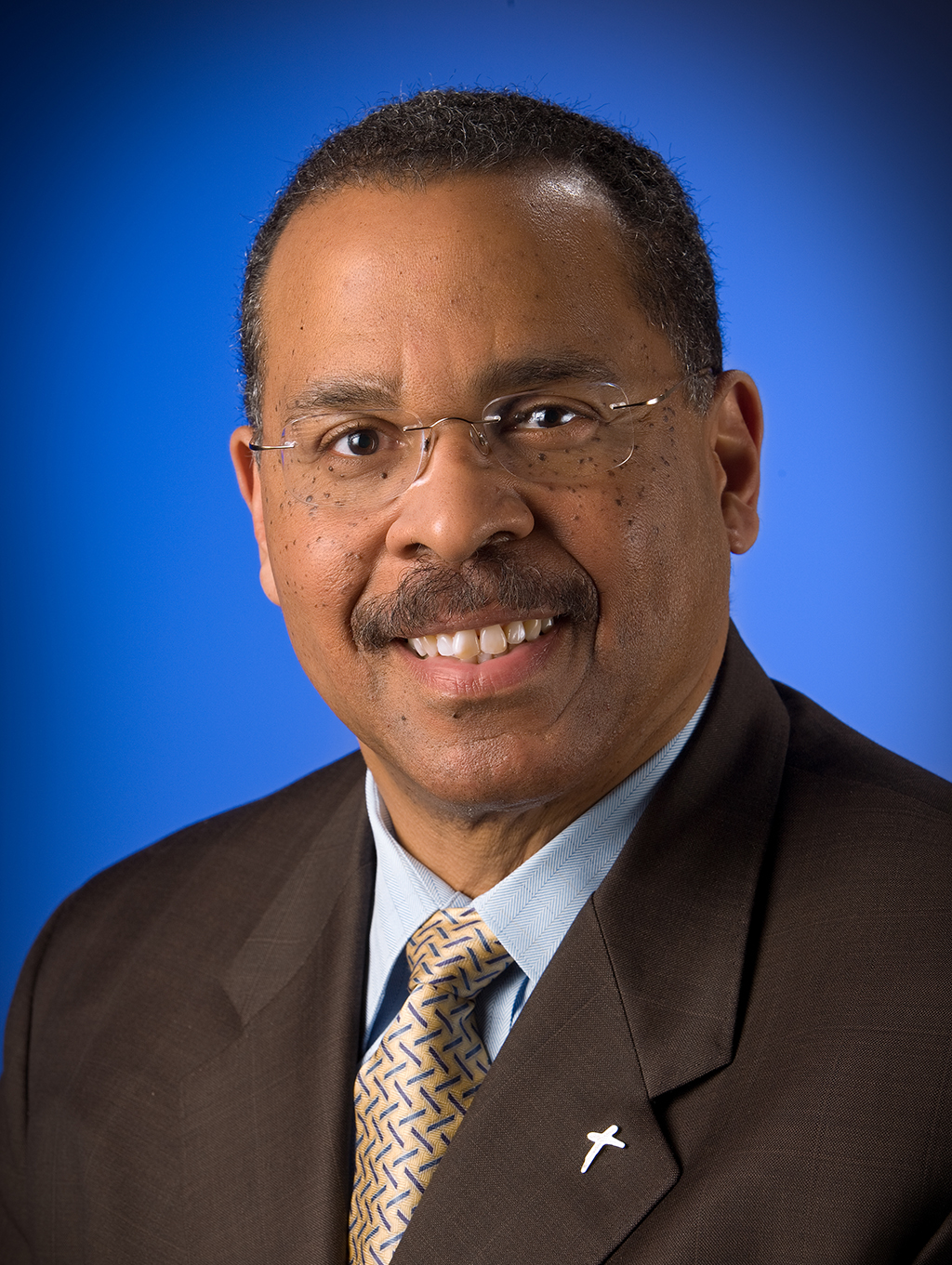 J. Kenneth Blackwell, better known as Ken Blackwell, served as Ohio’s Secretary of State from 1999 to 2007. As a member of the Republican Party, he consistently advocated a conservative platform. Born on February 28, 1948, and raised in Cincinnati, Ohio, Blackwell graduated from Xavier University in that city with a B.S. in psychology in 1970 and in 1971 earned his M.S. in Education, also from Xavier, where he went on to teach for fifteen years before being elected mayor of Cincinnati in 1979.

Blackwell held his first Federal post during the George H.W. Bush administration, as the undersecretary of the Department of Housing and Urban Development.  While there he joined a  mall but vocal group of black conservatives in Washington, D.C. that included future U.S. Supreme Court Justice Clarence Thomas. After an unsuccessful bid for the 1st District seat in the House of Representatives in 1990, Blackwell was appointed to the United Nations Human Rights Commission by President Bush. After serving one four-year term as the Ohio State Treasurer (a position that made him the first black person elected to a statewide executive office in Ohio), Blackwell was elected Secretary of State of Ohio in 1998.

Blackwell has received support from a number of religious leaders and groups, as well as from the National Rifle Association (NRA).  He opposed raising taxes and in 2004 became the most vocal advocate among Ohio elected public officials for an amendment to the Ohio State Constitution that would outlaw same-sex marriage. He is credited with attracting a crucial number of African American evangelical voters who helped not only to pass the amendment (with 62% of the voters), but also helped to re-elect President George W. Bush.

During this election, Blackwell was sued by the National Democratic Party for his attempted implementation of a little known Ohio voting law. The law allowed for the use of “provisional ballots,” or ballots that would only be counted upon verification of a voter’s registration. His opponents from the Democratic Party claimed the law was an attempt to disenfranchise minority voters and swing elections to Republican candidates.  In October 2004, a U.S. Federal District Court sided with the Democratic Party, rejecting the law. Blackwell appealed the decision to the U.S. 6th Circuit Court of Appeals. On October 26, 2004, the Court of Appeals reversed part of the decision, allowing the use of provisional ballots in the state of Ohio.

In 2006, Blackwell ran for Governor of Ohio.  After defeating State Attorney General Jim Petro in the primaries, he became the first black gubernatorial candidate in Ohio State history to be endorsed by either major party. However, following a campaign that garnered national attention, Blackwell was defeated by Democrat Ted Strickland.

Following the inauguration of Democratic President Barack Obama in 2009, Blackwell made an unsuccessful bid for chairman of the Republican National Committee, declaring his intentions to maintain that “conservative principles are alive and well in the Republican Party.”  He later withdrew in favor of Michael Steele who became RNC Chair.  Blackwell is a member of Sigma Pi Phi Fraternity.