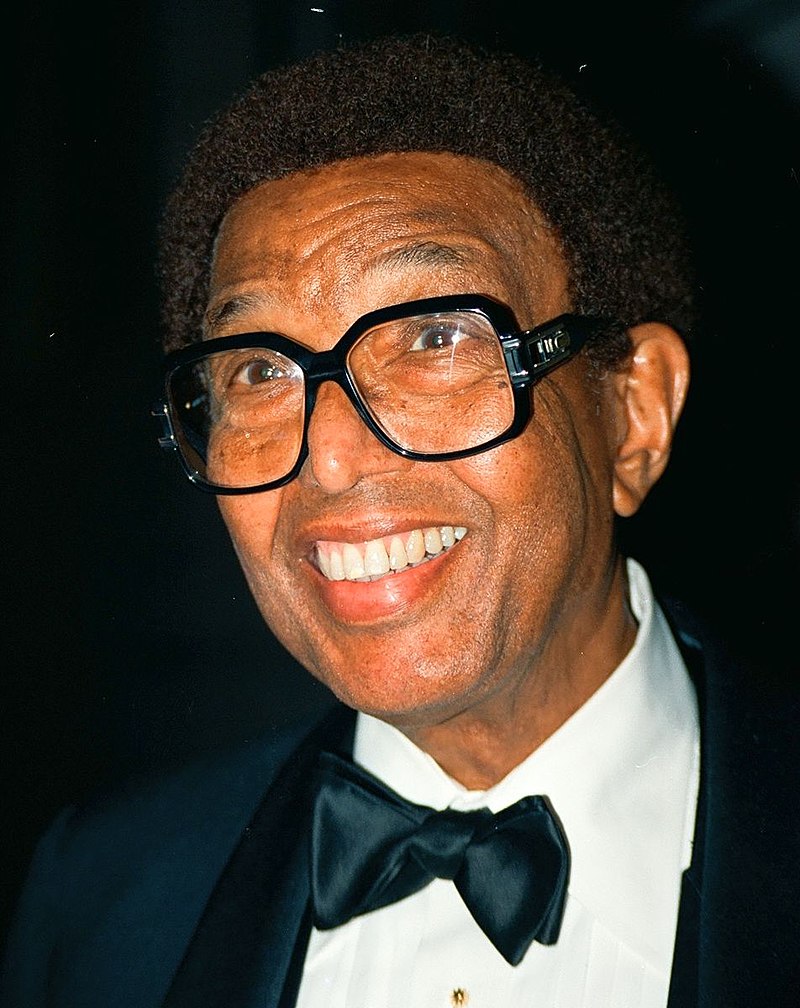 Billy Taylor was an African American jazz pianist, composer, recording artist, educator, and broadcaster. Born in Greenville, North Carolina on July 24, 1921, Taylor was one of two children of William, Sr., a dentist and Antoinette, a schoolteacher. When Taylor was young his family moved to the Washington D.C. where his grandfather was a co-founder of the Florida Avenue Baptist Church located near the Howard Theatre, a major national venue for black performers. It was there he began to study music and had his first piano lesson at the age of seven. Taylor received a B.A. degree in Music from Virginia State College in 1942. After graduation, he returned to Washington D.C. where he continued to pursue his music and piano playing.

In 1944, Taylor moved to New York City where he began his professional music career, playing piano with the Ben Webster Quartet on 52nd Street. Taylor later became the house pianist at the renowned Birdland jazz club, where he performed along with musical legions such as Dizzy Gillespie, Miles Davis, Charlie Parker, and Artie Shaw. In 1951 Taylor led trios in American jazz clubs and concert halls. During this time, he also wrote jazz piano instruction primers and articles. In 1958, he became the musical director for The Subject is Jazz television series. Taylor founded Jazzmobile in the 1964, a mobile, outdoor stage, launched on a parade float, to present leading jazz artists performances and school programs to inner-city neighborhoods.

In 1966, Taylor hosted his own New York television show. Taylor also led the band on David Frost’s 1969–1972 television series and managed a jazz show on the Bravo network. In addition, Taylor was an arts correspondent for the CBS Sunday Morning show. From 1959 to 1969 Taylor was a New York City disc jockey and later hosted the Jazz Alive and Billy Taylor’s Jazz public broadcasting series at the Kennedy Center which was produced and recorded by the Center of National Public Radio for eight years. Taylor also served as the Kennedy Center’s Artistic Director for Jazz from 1994 until his death. A successful music educator, Taylor received MA and Ph.D. degrees in Music Education from the University of Massachusetts at Amherst and then served as the Duke Ellington Fellow at Yale University.

Taylor wrote more the three hundred compositions and received numerous honors and awards including two Peabody awards for broadcasting and a Grammy as well as two dozen honorary doctoral degrees. In 1988 Taylor was named an NEA Jazz master. In 1992, President George H.W. Bush, presented Taylor with the Grammy of Trustees Award, which acknowledges outstanding achievements in non-performing abilities. In 2007 the Kennedy Center honored Taylor along with other distinguished jazz musicians with the Living Jazz Legend Award, during the Jazz in Our Time Celebration opening gala.

On December 28, 2010, Billy Taylor, a member of Sigma Pi Phi Fraternity, died of a heart attack at the age of 89 in Manhattan, New York. He was survived by his wife Theodora (Teddy) and daughter Kim Taylor-Thompson, a law professor at New York University. His son, Duane, proceeded him in death in 1988.