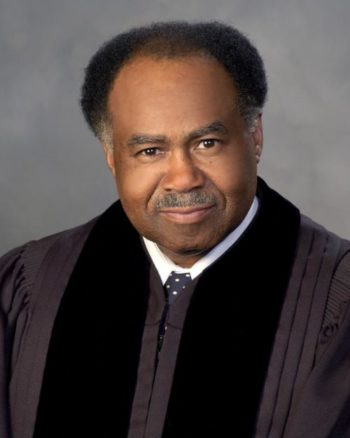 Robert Benham is the first African American justice to serve on the Supreme Court of Georgia.  Benham was born September 25, 1946, in Cartersville, Georgia, to Jesse Knox and Clarence Benham. He is the great-grandchild of enslaved people.

In 1970, Benham returned to Cartersville and began practicing law. He also served in the United States Army Reserve at this time, attaining the rank of captain.  In 1984, Benham was elected to the Georgia State Court of Appeals. He became the first African American to sit as a judge on that court and the first African American to win a statewide election in Georgia since Reconstruction. Benham was appointed to the Supreme Court of Georgia by Governor Joe Frank Harris in 1989.