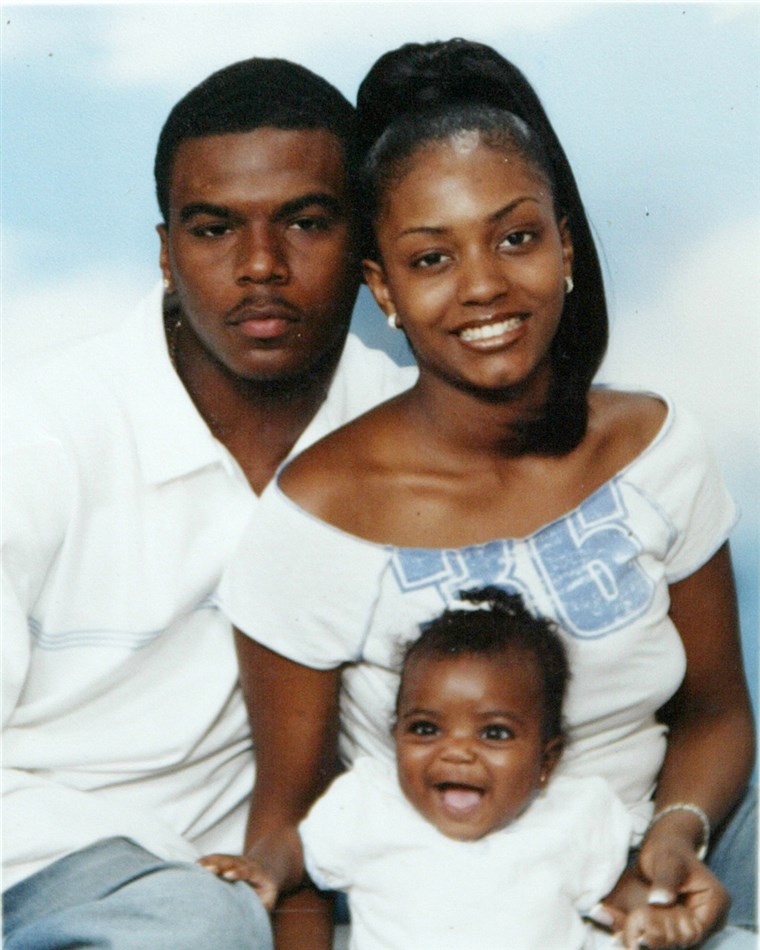 Sean Bell, Nicole Paultre, and their daughter
Fair use image

Twenty-three-year-old Sean Elijah Bell, the victim of a violent police shooting in 2006, was born on May 18, 1983, to William and Valerie Bell. As a child, Bell was interested in acting and played baseball. According to Bell’s fiancée, Nicole Poultre, in an interview with television host Larry King, he had his mind set on becoming an electrician.

The Sean Bell shooting incident took place in the New York City, New York borough of Queens on November 25, 2006—the night of Bell’s bachelor party and the day before his wedding. Bell and two close friends were shot a total of fifty times by five uniformed and plainclothes undercover New York Police Department officers. Bell died, and two of his friends, Trent Benefield and Joseph Guzman, were severely wounded. Police officers were on duty near Club Kalua, the name of the building where the shooting took place, which was reportedly housing a prostitution ring. After Guzman and another man got into an argument outside the club that resulted in a gun threat, Officer Gescard Isnora, concerned about possible violence, both informed Guzman and his friends that he was a police officer and also summoned other officers. Isnora assumed one of the men was reaching for his gun and fired into the car. The other officers followed suit and fired multiple shots.

On March 16, 2007, a grand jury indicted three of the five officers involved in the incident. Officer Isnora, who fired the first shot, and Officer Michael Oliver, who fired 31 of the 50 shots, were charged with first- and second-degree manslaughter, second-degree careless endangerment, and first- and second-degree assault. Detective Marc Cooper was charged with two counts of reckless endangerment. All three detectives pleaded not guilty at their arraignment on March 19, 2007. Isnora and Oliver were released on bond, and Cooper was released on his own recognizance. Oliver and Isnora initially faced up to twenty-five years in prison under their indictments.

Sean Bell’s death sparked brutal public criticism of the police and reminded many of the fatal Amadou Diallo shooting by other police officers in 1999. The tragedy soon became highly publicized and politicized by Reverend Al Sharpton and other New York City activists. Sharpton, who had led other protests against police brutality toward blacks, held a series of press conferences surrounded by the relatives of Bell, Benefield, and Guzman at Mary Immaculate Hospital where the wounded men were being treated. One law enforcement official said that, as the reality of the indicted officers’ decisions sank in, that the incident would have a strong impact on how detectives make decisions to use deadly force, especially those doing undercover work. The shooting also helped set the background for the later Black Lives Matter movement.

In April 2008, Justice Arthur J. Cooperman, who heard the case alone after the detectives surrendered their right to a jury, acquitted all three men of the charges filed against them.