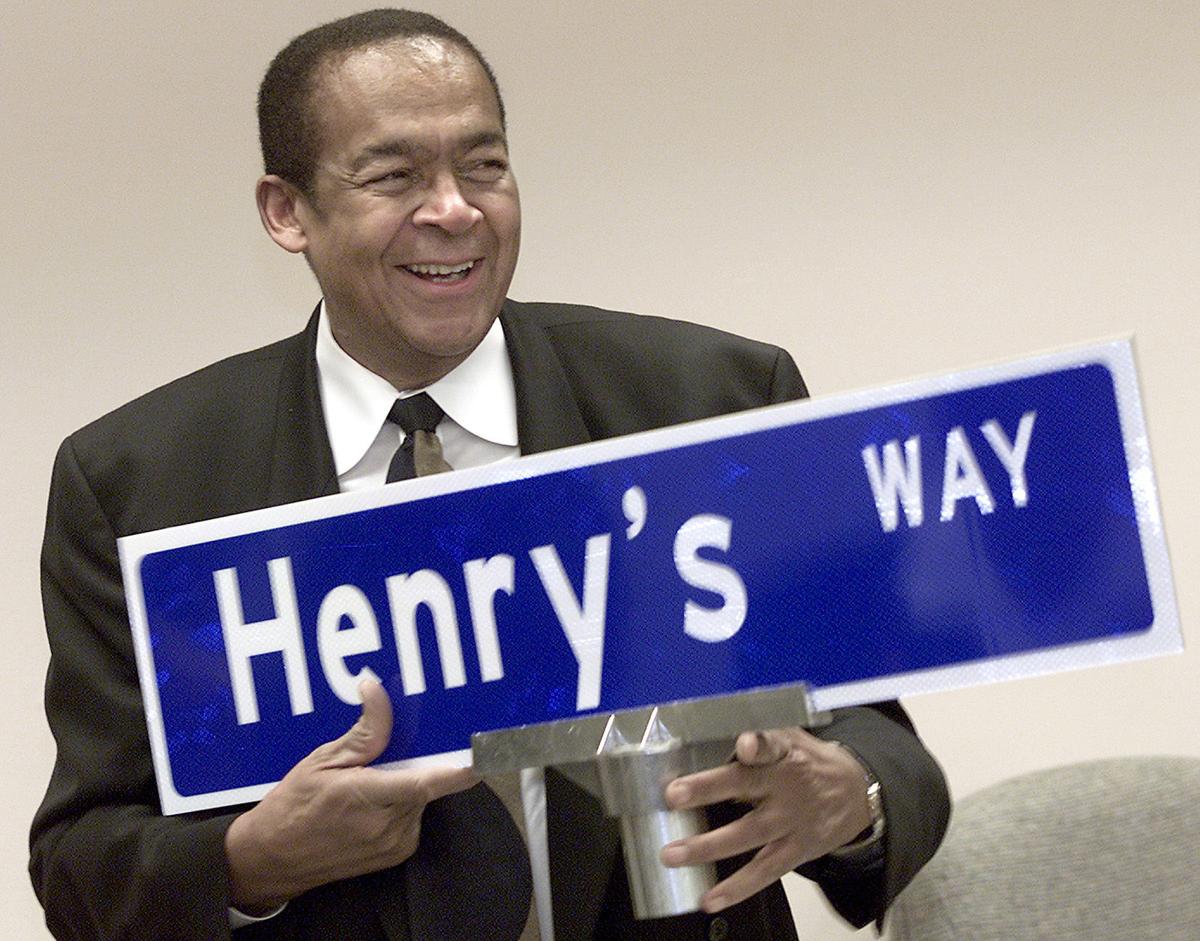 Born November 9, 1933 in Clinton, Louisiana to a farming family, Henry Beauchamp, Jr., was the youngest of Henry Clay, Sr., and Cornellia Beauchamp’s seven children.  Shortly after Henry’s thirteenth birthday, his family moved to Yakima, Washington, where he received his secondary education. Henry married his long time friend, Wilma Jean Mitchell in 1955 and they were blessed with three children.

Although beginning work as a journeyman brick mason, talent to build with brick and mortar soon evolved to building institutions to help people. First seeing the need for a multi-service community center in Yakima, he inspired a group of supporters who raised over $550,000, and the Southeast Yakima Community Center opened in 1971.  The center was then the largest anti-poverty community action center in central Washington.

Meeting Dr. Leon Sullivan, founder of the Opportunity Industrialization Centers of America (OIC) was  a transformative moment for Beauchamp.  With branches around the world, OIC’s mission is to eliminate unemployment, poverty and illiteracy. The 100th OIC center soon opened in Yakima, and Beauchamp became its Executive Director. Under his leadership it has evolved to become the largest OIC in America, with services provided in eight cities in Washington state.

Henry Beauchamp was elected to the Yakima City Council in 1978 where he served for 24 years, including two years as mayor between 1986 and 1988. Henry has served several governors on commissions and blue ribbon panels and Dr. Sullivan selected him to travel to South Africa to determine how OIC could assist its rebirth.

In 2002, Beauchamp led the effort to save Seattle’s Branch Villa Health Care Center, the largest African American-owned health care business in Washington. Faced with inevitable closure, he and his colleagues saved Branch Villa, and on April 3, 2003, celebrated its rebirth as the Leon Sullivan Health Care Center.

On April 25, 2013, at the age of 80, Henry Beauchamp, Jr., died at the Sullivan Center.  He was survived by his wife of 57 years, Wilma Jean Mitchell Beauchamp, one son, John Mark Beauchamp, and one daughter, Korie L. Beauchamp.