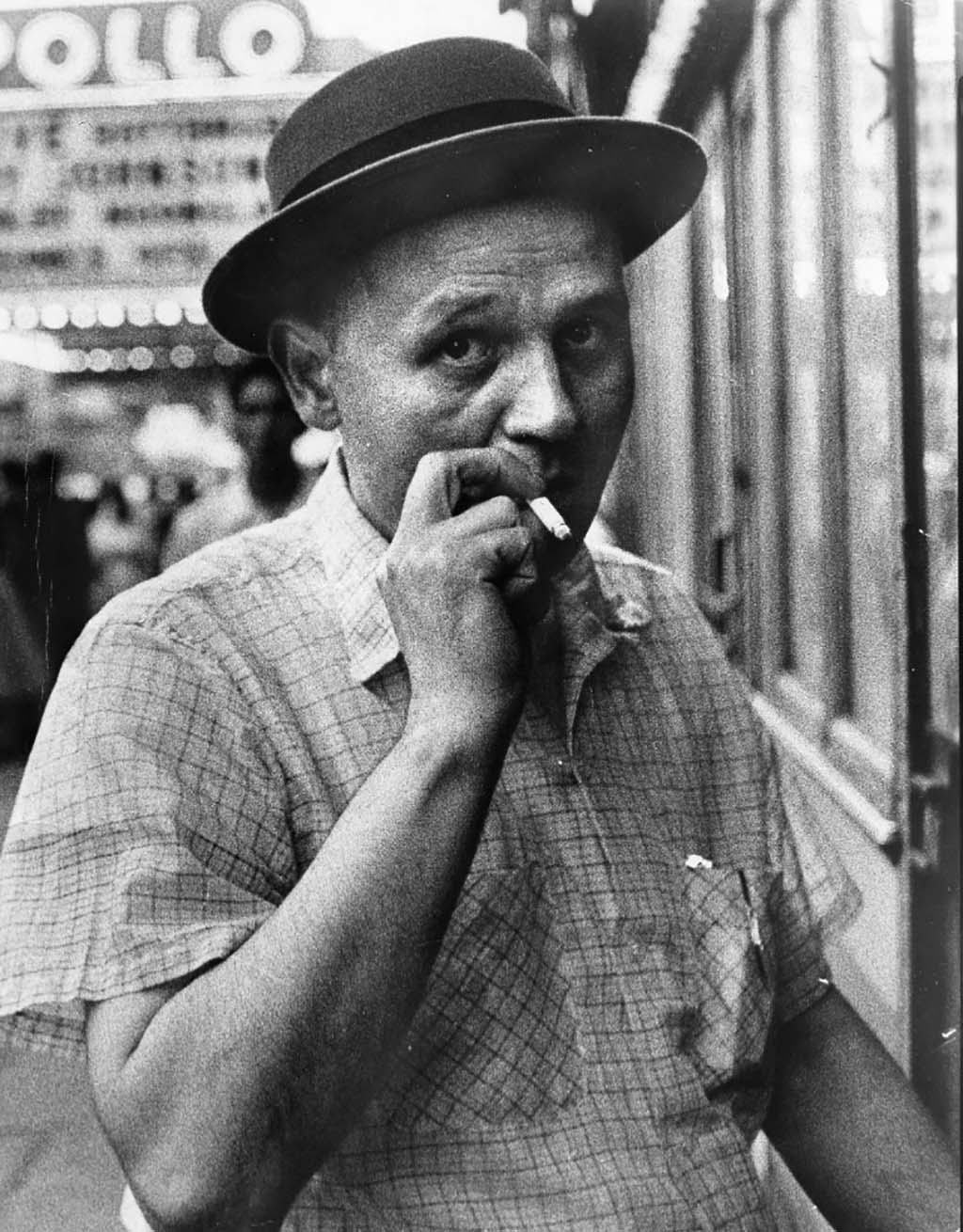 Romare Bearden was a twentieth century African American artist who specialized in paintings and collages and also produced works in the performing arts and literature.

Romare Howard Bearden was born on September 2, 1911, to Howard and Bessy Bearden in Charlotte, North Carolina. Bearden grew up in Harlem and graduated from New York University with a degree in education. Bearden became intensely enthralled with virtually all aspects of art and soon joined the Art Students League in New York and later attended the Sorbonne in Paris. In 1935, Bearden became a cartoonist for the Baltimore Afro-American.  From the 1930s to the 1960s, Bearden worked in New York’s Social Services while working on his art at night.  Bearden also served in the U.S. Army between 1942 and 1945.

Bearden attempted to capture the varied experiences of African Americans in his work. He drew artistic inspiration, however, from European, Asian, Modern, and African artists. Bearden used a broad range of mediums throughout his career, including collages, watercolors, oils, photo-montages, and prints from a variety of historical, literary and musical sources. Though he experimented with several media, his shift to collage as a primary medium during the 1960s produced his most famous pieces, including Prevalence of Ritual. Overall, Bearden created over 2,000 works in his career.

In 1954, Bearden married Nanette Rohan, a native of the Caribbean island of St. Maarten.  After their marriage, many of Bearden’s works began to reflect the lush surroundings of his wife’s island home.  In 1964, Bearden was appointed the first art director of the newly established Harlem Cultural Council, a prominent African American arts advocacy group. He also help found several art venues, such as The Studio Museum in Harlem and the Cinque Gallery, which was established to help minority artists.

Bearden’s literary works include the books A History of African American Artists: From 1792 to the Present, Six Black Masters of American Art, and The Painter’s Mind: A Study of the Relations of Structure and Space in Painting.

Among the many awards he received during his life were honorary doctorates from Pratt Institute, Carnegie-Mellon University, Davidson College, and Atlanta University. President Ronald Reagan presented him with the National Medal of Arts in 1987.  Bearden died from bone cancer on March 12, 1988 in New York City. Since his death, there have been numerous posthumous retrospectives of Bearden’s work, including one at the National Gallery of Art in Washington, D.C. in 2003.