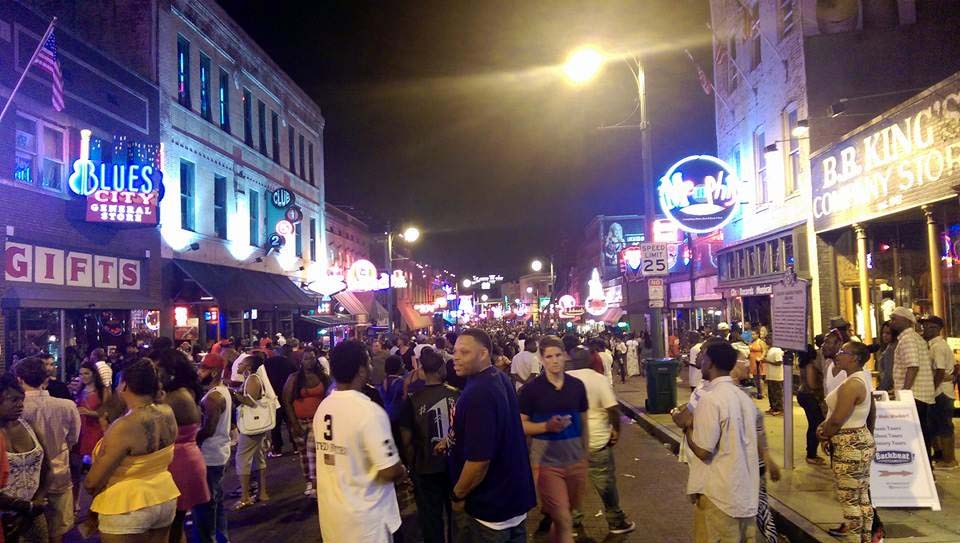 Beale Street was created in 1841 by entrepreneur and developer Robertson Topp who named it after a forgotten military hero. The original name was Beale Avenue. Its western end primarily housed shops of merchants who traded goods with ships along the Mississippi River while the eastern part developed as an affluent suburb. In the 1860s, many black traveling musicians began performing on Beale. The first of these to call Beale Street home were the Young Men’s Brass Band who were formed by Sam Thomas in 1867.

In the aftermath of the yellow fever epidemic in 1878, black Memphis businessman Robert Church bought land around Beale Street. It proved to be a good investment; Church’s Beale Street bet led to him becoming the first black millionaire in the South. After Church’s purchase, the Grand Opera House, now known as The Orpheum, was renovated, and Church Park, located at 4th and Beale, became a mecca for blues musicians of the time period as well as prominent thinkers and politicians, who gathered at the auditorium to speak to the city of Memphis.

Beale Street was also the commercial district for black Memphis, housing department stores, tailoring establishments, grocery stores, funeral parlors, and its most famous newspaper, the Memphis Free Speech, edited by Ida B. Wells.  It is still the home of the Tri-State Bank, the largest black-owned bank in the region.

Beale Street’s modern-day character began emerging in the early 1900s when black entrepreneurs opened clubs, restaurants, and shops along the famed corridor. Church’s purchase of the area allowed economic opportunity for black Memphians in a time of great racial injustice. And when blues musician W.C. Handy moved to Memphis in 1909, Beale Street was on its path to becoming synonymous with the best blues music in America. Handy wrote the song “Beale Street Blues,” which immortalized the swinging street in musical legend and lore. 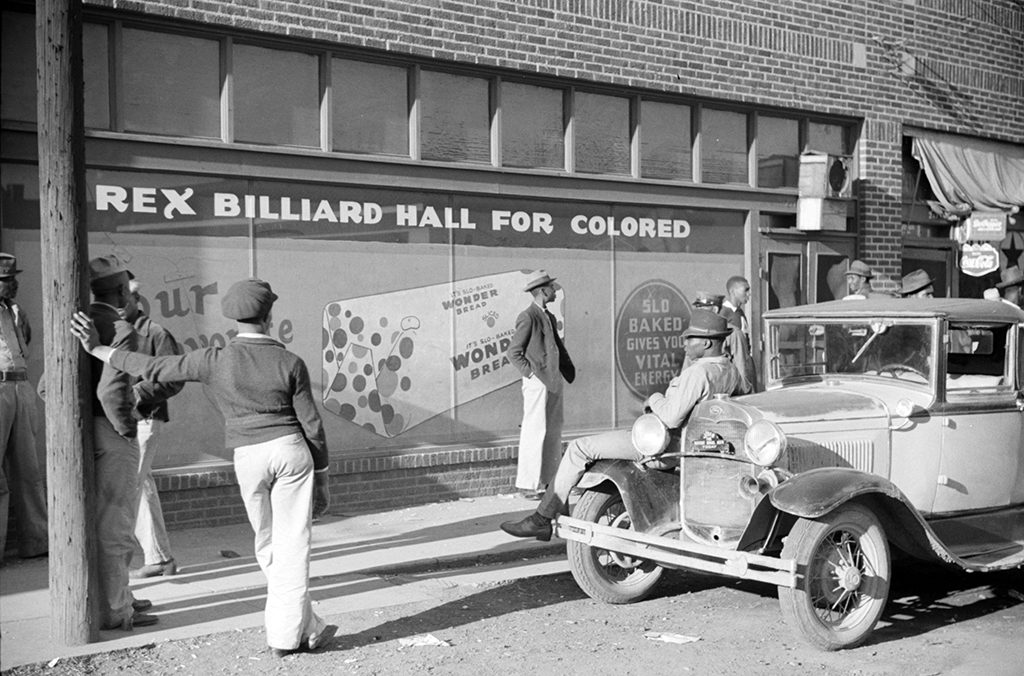 During the jazz age of the 1920s-1940s, musicians flocked to Memphis, and especially to Beale. B.B. King, Louis Armstrong, Memphis Minnie, and Muddy Waters were just a few of the jazz and blues legends who helped create the style known as “Memphis Blues,” a style that was born on Beale Street. In fact, a young white teenager from Tupelo, Mississippi, Elvis Presley, eventually made a name for himself in the music world thanks to the influence of the soulful, sensual music he soaked in while hanging around the jazz clubs, smoking parlors, and brothels on Beale in the 1950s.

Beale Street declined and fell into disrepair in the 1960s as most of the businesses closed. Thirty years later, in the 1990s when downtown revitalization became a priority for Memphis’ city leaders, Beale Street was revived and made into a tourist mecca. Now it offers live music seven days a week and is ground zero for blues and jazz festivals like the Beale Street Music Festival that’s part of the famed Memphis in May festival. Clubs like B.B. King’s, Silky O’Sullivans, and Rum Boogie Cafe, as well as restaurants like Dyer’s Burgers and Hard Rock Cafe now draw visitors and locals alike. Despite its touristy façade, Beale Street remains anchored in the rich African American culture of the region.