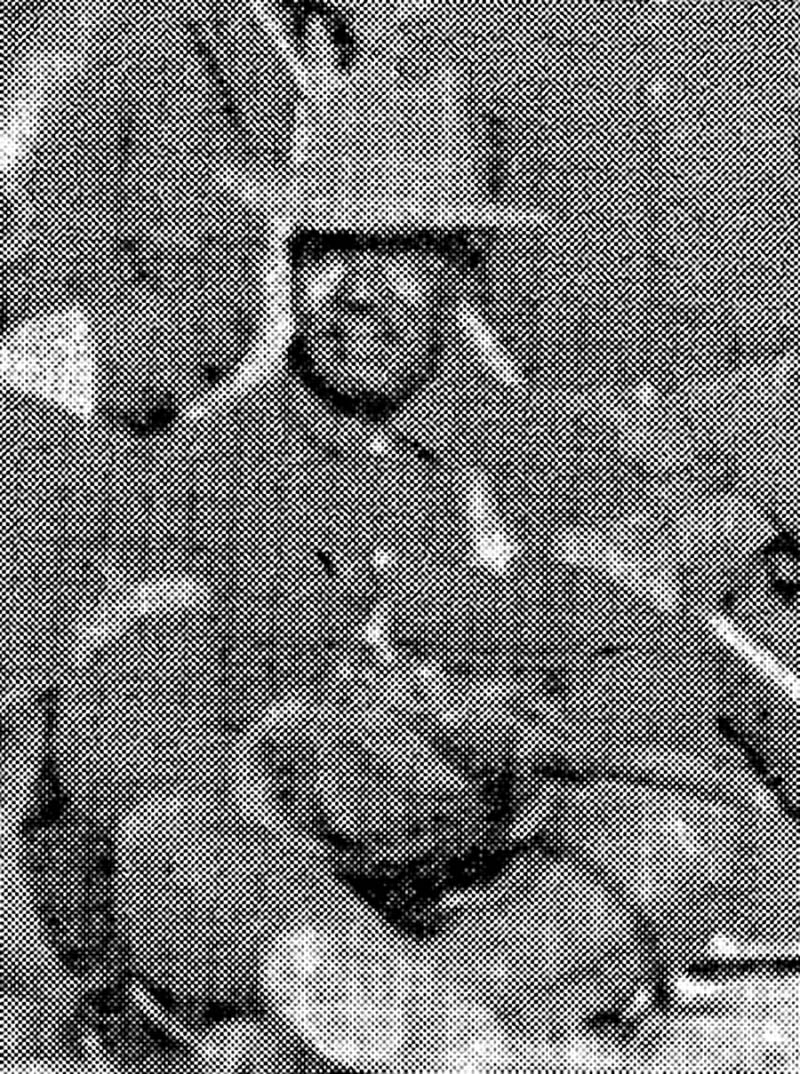 May 1880 found Colonel Edward Hatch’s 9th Cavalry buffalo soldiers campaigning in the Southwest against the wily Apache leader Victorio.  A skilled practitioner of guerrilla warfare, Victorio – “The Triumphant One” – was proving difficult to catch, avoiding pursuit in Arizona and slipping into New Mexico.  Against this backdrop, a detachment of twenty-five dismounted cavalrymen from K Troop were dispatched to an abandoned post at old Fort Tularosa, New Mexico, on May 11.  Led by Sergeant George Jordan, their mission was to escort provisions, establish a supply depot, and protect local settlers.

By the time they stopped to rest at a stage station on May 13, the troopers were exhausted.  Nevertheless, a rider appeared bearing news that Victorio’s Apaches were near Tularosa; he asked Sergeant Jordan if they could press on “to save the women and children from a horrible fate.”  Jordan put the question to his men, knowing full well it would mean a forced march through the night and no sleep.  They responded affirmatively to a man, leaving the station after only a brief respite to eat and “bathe their feet.”

Still escorting a supply train, the detachment arrived at Tularosa early the next morning after a difficult movement.  Fearing they were late, Jordan deployed the men and entered the town prepared for a fight, but was relieved to find it safe.  He permitted his troopers a short rest and then directed them to repair the stockade and fortify an old corral.  That evening, as Jordan spoke with a civilian outside the fort, Victorio’s Apaches attacked.

All but the teamsters and two soldiers made it into the fort, soldiers and civilians working together under Jordan’s direction to repulse several assaults.  Giving up on the stockade, the Apaches shifted their attention to the separated teamsters and soldiers who protected the mules and cattle.  Anticipating the move, Jordan sent ten troopers to reinforce the corral, finally driving off the Apaches.  Although Colonel Hatch gave little notice to the “skirmish” when he arrived the next day, Sergeant Jordan was awarded a Medal Honor for his leadership at Tularosa in 1890.  As for the Apaches, Victorio was forced to retreat south across the border where he was defeated and killed late in 1880 by Mexican forces.