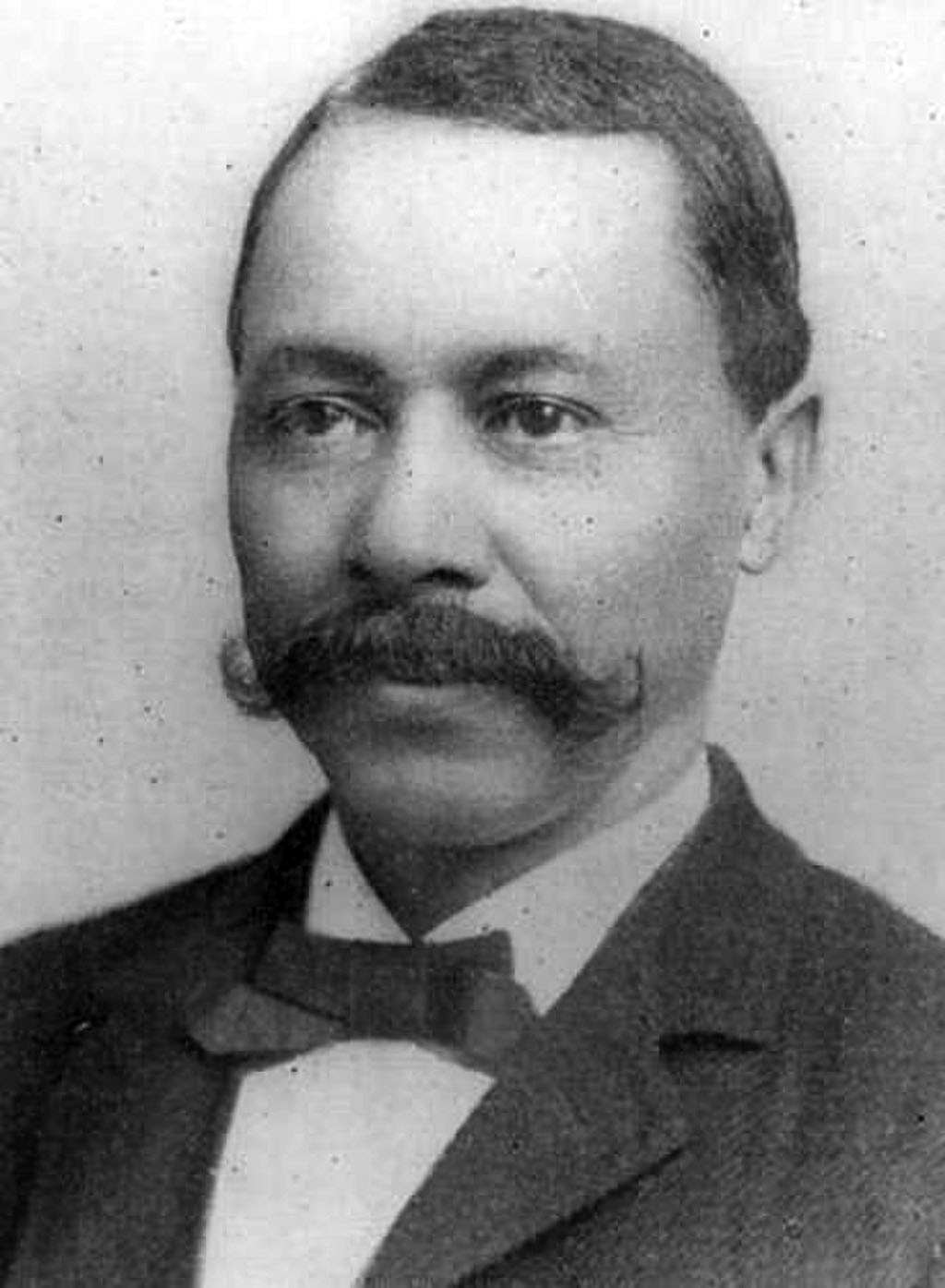 Ebenezer D. Bassett was appointed U.S. Minister Resident to Haiti in 1869, making him the first African American diplomat.  For eight years, the educator, abolitionist, and black rights activist oversaw bilateral relations through bloody civil warfare and coups d’état on the island of Hispaniola.  Bassett served with distinction, courage, and integrity in one of the most crucial, but difficult postings of his time.

Born in Connecticut on October 16, 1833, Ebenezer D. Bassett was the second child of Eben Tobias and Susan Gregory.  In a rarity during the mid-1800s, Bassett attended college, becoming the first black student to integrate the Connecticut Normal School in 1853.  He then taught in New Haven, befriending the legendary abolitionist Frederick Douglass.  Later, he became the principal of Philadelphia, Pennsylvania’s Institute for Colored Youth (ICY).

During the Civil War, Bassett became one of the city’s leading voices into the cause behind that conflict, the liberation of four million black slaves and helped recruit African American soldiers for the Union Army.  In nominating Bassett to become Minister Resident to Haiti, President Ulysses S. Grant made him one of the highest ranking black members of the United States government.

During his tenure the American Minister Resident also dealt with cases of citizen commercial claims, diplomatic immunity for his consular and commercial agents, hurricanes, fires, and numerous tropical diseases.

The case that posed the greatest challenge to him, however, was Haitian political refugee General Pierre Boisrond Canal.  The general was among the band of young leaders who had successfully ousted the former President Sylvan Salnave from power in 1869.  By the time of the subsequent Michel Domingue regime in the mid 1870s Canal had retired to his home outside the capital.  Domingue, the new Haitian President, however, brutally hunted down any perceived threat to his power including Canal.

General Canal came to Bassett and requested political asylum.  A standoff resulted, with Bassett’s home surrounded by over a thousand of Domingue’s soldiers.  Finally, after five-month siege of his residence, Bassett negotiated Canal’s safe release for exile in Jamaica.

Upon the end of the Grant Administration in 1877, Bassett submitted his resignation as was customary with a change of hands in government.  When he returned to the United States, he spent an additional ten years as the Consul General for Haiti in New York City, New York. Prior to this death on November 13, 1908, he returned to live in Philadelphia, where his daughter Charlotte also taught at the ICY.  Bassett was 75 at the time of his death.

Ebenezer D. Bassett was a role model not simply for his symbolic importance as the first African American diplomat.  His concern for human rights, his heroism, and courage in the face of pressure from Haitians, as well as his own capital, place him in the annals of great American diplomats.