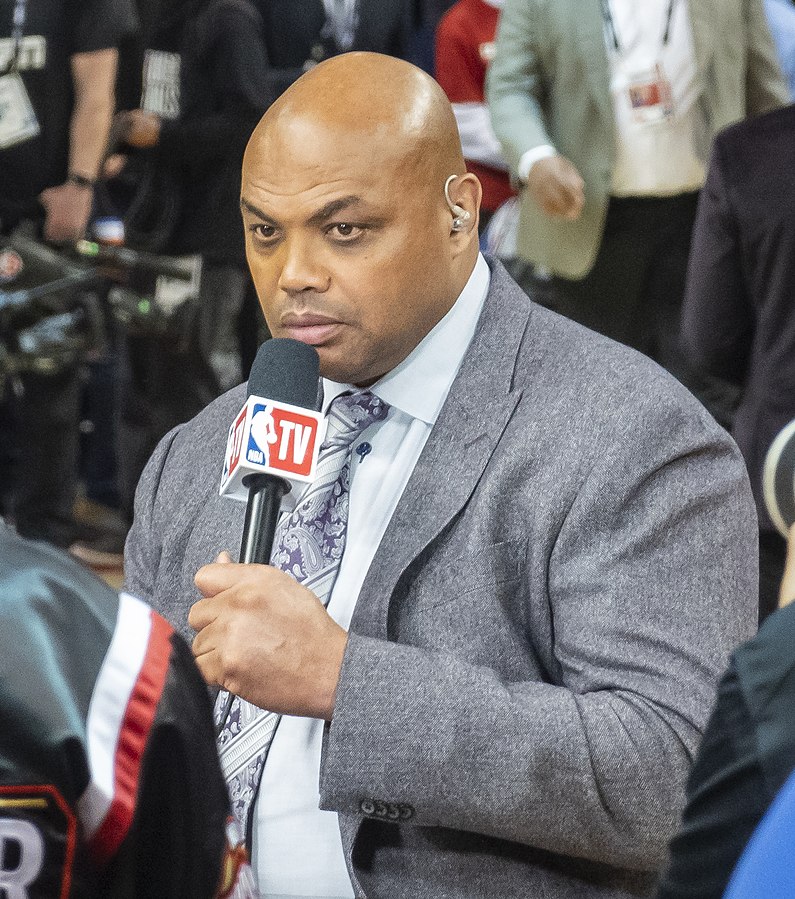 Charles Wade Barkley, born on February 20, 1963 in Leeds, Alabama will always be known for his excellent performance on the basketball court, but he is also trying to become known as a politician.  In 2014, Barkley will run as the Independent candidate for Governor of the state of Alabama.

Charles Barkley played college basketball at Auburn University between 1982 and 1984.  In 1984 he joined the National Basketball Association (NBA) as a member of the Philadelphia 76ers.  Barkley played sixteen years in the NBA, mostly for the Phoenix Suns.  He retired in 2000 from the Houston Rockets.

Barkley has always been very well aware of political issues and has decided to address them by holding office.  Since he was born and raised in Alabama and attended college at Auburn University, he believes his political future is in that state.

Barkley first seriously considered running for Governor in 1995 in anticipation of the 1998 gubernatorial election.  He learned however that he needed to be a resident of Alabama for seven years before running for the top office in the state.  Barkley returned permanently to Alabama in 2006 to start planning his run for Governor in 2014.

During his professional basketball career, Barkley was one of the few players to publicly support the Republican Party.  For most of that period and during his retirement years he believed he would run on the GOP ticket for political office.  During the 2008 Presidential election, however, he supported Democratic Presidential candidate Barack Obama.  Rethinking his political allegiance, Barkley now plans to run for governor as an independent.

On October 27, 2008, Charles Barkley officially announced his candidacy for Governor of Alabama in 2014.  Barkley said that his main priority would be to improve the educational system which in turn would address the crime issue. Barkley stated in a CNN interview with Campbell Brown, “The public school system in this country is the worst it has ever been and what that does is that hurts crime, it hurts the judicial system,” he said. “You know if you don’t give people education and hope, they become criminals. They get involved in drugs. So we have got to fix the public school system.”