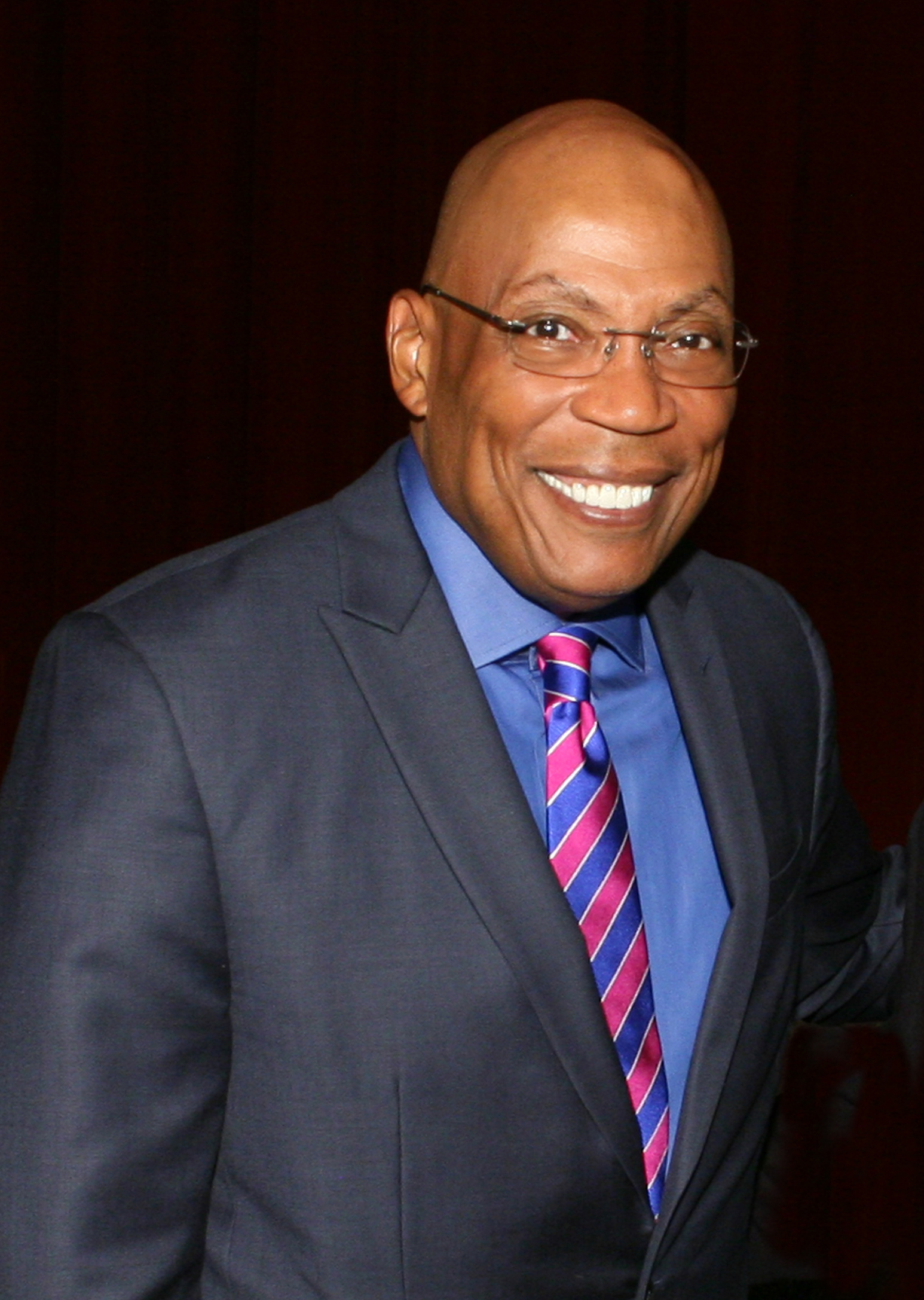 Paris K.C. Barclay is an award-winning American television director, producer, and LGBT rights activist.  In 2013, he broke new ground when he was named President of the Directors Guild of America, making him the first out gay male and the first African American to hold the post.

Barclay was born on June 30, 1956 in Chicago Heights, Illinois and grew up in nearby Harvey, Illinois.  His parents married at a young age and had seven children.  Their marriage was not happy but they remained together for over 20 years.

A precocious child, Barclay excelled academically and athletically while attending La Lumiere School for Boys, a Catholic college preparatory school in La Porte, Indiana, on a football scholarship.  He was also one of the first African Americans to attend the school.  In 1975, Barclay enrolled at Harvard University where he majored in English literature.  Additionally, he participated in musical theatre productions and writing musicals, two of which were produced as part of the institution’s Hasty Pudding shows.

After graduating in 1979, Barclay went to New York with the intent of continuing theatre work, but ended up working as a copywriter.  Undaunted, Barclay continued writing and later met Stephen Sondheim, a prominent American composer and lyricist who became his mentor.  In 1984, Barclay’s “On Hold with Music” was produced off-Broadway; though it was not a successful production, it led him to direct commercials and music videos for numerous recording artists including Bob Dylan, Janet Jackson, and most notably LL Cool J, whose music video “Mama Said Knock You Out,” directed by Barclay, won MTV’s Video Music Award for Best Rap Video in 1991.

In the mid-1990s, Barclay relocated to Los Angeles to pursue opportunities in film and television.  His directorial film debut came in 1996 with Don’t Be a Menace to South Central While Drinking Your Juice in the Hood, a comedy that featured Shawn, Marlon, and Keenan Ivory Wayans.  He then joined the production team for ABC’s NYPD Blue where he won the 1998 and 1999 Emmy Award for Outstanding Directing for a Drama Series.

In 2008 Barclay married his long-time partner Christopher Mason, an executive in the food industry.  As supporters of Barack Obama (who was, at that time, a Presidential candidate), their ceremony was also a fundraising event for Obama and for Equality California’s campaign against Proposition 8.  Recognizing the fact that African American males are the least likely to be adopted, the couple welcomed sons William and Cyrus into their family.  The boys served as ring-bearers in their wedding.

In recognition of his LGBT activism, Barclay won the 2001 Gay and Lesbian Alliance against Defamation (GLAAD) Stephen F. Kolzak Award.  He is also a proud supporter of a number of causes including the Gay and Lesbian Victory Fund, the Human Rights Campaign, and Project Angel Food.