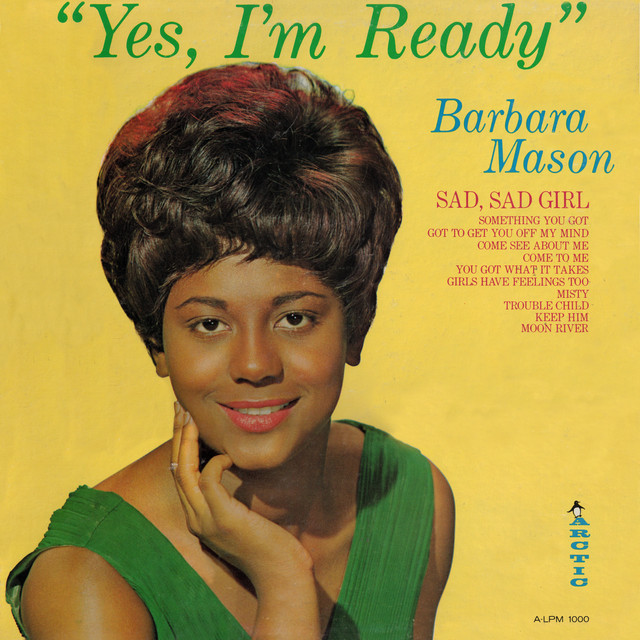 Barbara “Lady Love” Mason is a popular singer/songwriter and one of the true pioneers of Philly Soul, as she entered the music scene as a teenager. Mason was born in Philadelphia, Pennsylvania, on August 9, 1947, to a homemaker mother and a father who worked for the Philadelphia water department.

At the age of 12 Mason was the lead singer in groups she formed after winning local talent shows. She lived next door to Bill Oxendine, a member of the Larks who in turn introduced her to Weldon Arthur McDougal III, a record label executive. McDougal then introduced Mason to Jimmy Bishop, a local DJ and founder of Arctic Records. Bishop signed Mason to his Arctic Record Co. and released her debut single “Trouble Child” before she was 15.

In 1980 Mason signed with WMOT Records (We Men of Talent) and the following year released two singles: “I Never Love the Same Way Twice” and “She’s Got Papers, But I Got the Man.” It was clear, however, that her success was waning. She formed her own publishing company, Marc James Music, named after her son, but shortly afterward left the record industry.

In 1992 producer Alan Beck invited Mason to sing at the Greek Theatre in Los Angeles, California. Following that stellar performance Mason began to do periodic performances. In 2007 she released “Feeling Blue” and two years later, “The Soft Touch,” both on the Sunswept Music label.

Mason was still performing to sold-out audiences in 2016; that year she was part of a “Legends of Soul” concert, and in 2018 she headlined a “Forever Oldies Tour,” both at the Terrace Theater in Long Beach, California. Mason was inducted into the Soul Music Hall of Fame on March 1, 2016.