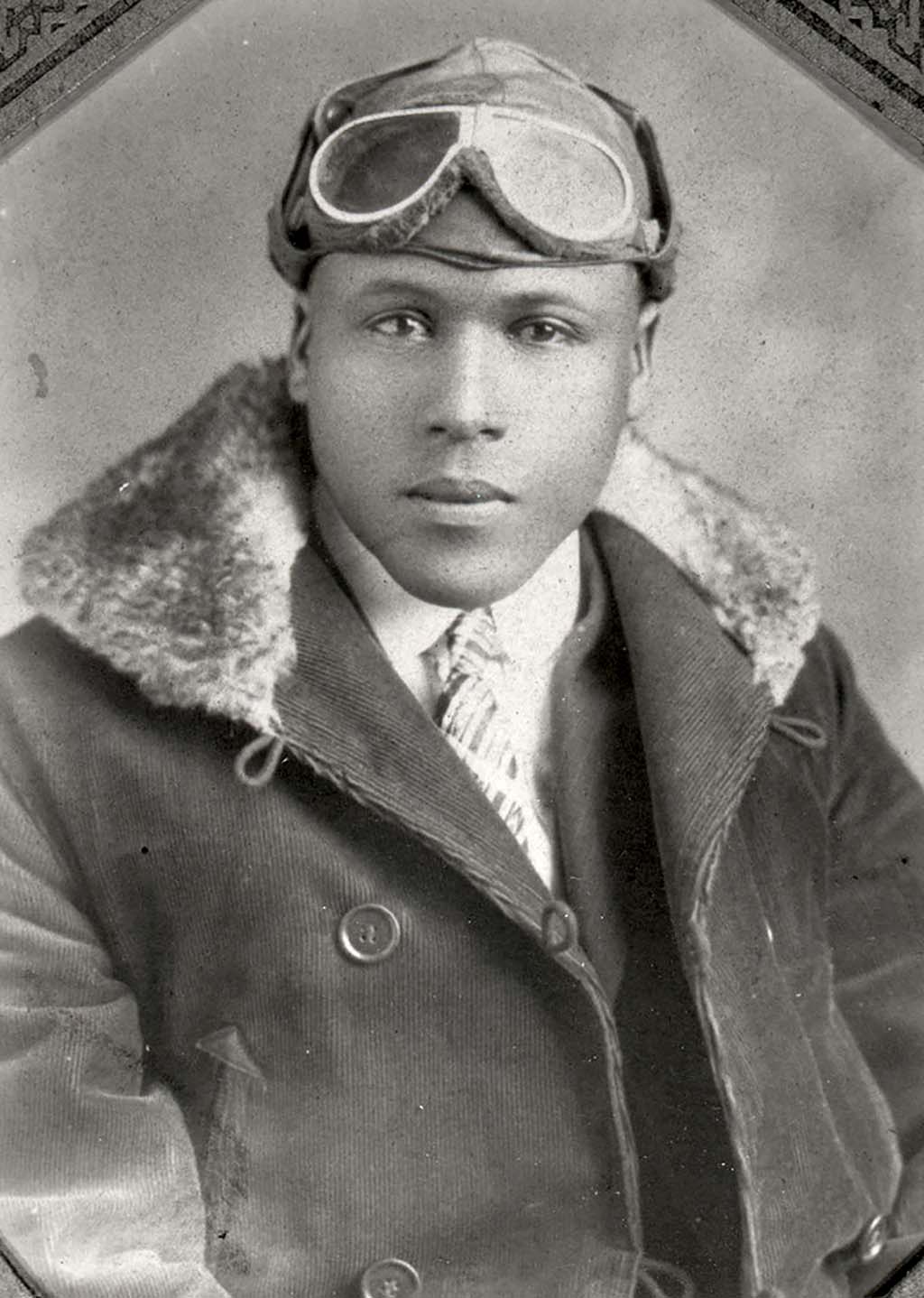 J. Herman Banning was an aviation pioneer. He was the first black male aviator to be granted a license by the U.S. Department of Commerce and the first black pilot to fly coast to coast across the United States.

Banning was born in 1899 in Oklahoma, the son of Riley and Cora Banning. The Bannings moved to Ames, Iowa in 1919 and Herman Banning briefly studied electrical engineering at Iowa State University before he dropped out to pursue his interest in aviation. Banning was repeatedly turned away from flight schools due to his race. He was forced to learn how to fly from a private instructor, an army aviator who taught him at Raymond Fisher’s Flying Field in Des Moines, Iowa.

Banning owned and operated an auto repair shop in Ames from 1922 until 1928.  In 1929 he moved to Los Angeles, where he became the chief pilot for the Bessie Coleman Aero Club, which was named for the first black female to receive a pilot’s license. The organization’s mission was to encourage interest in aviation among African Americans.

Banning performed in air circuses and flew politicians during their campaigns. In 1930, for example, he flew Illinois Representative Oscar De Priest, who was the first black person to serve in Congress since Reconstruction, in an excursion over South Los Angeles.

In 1932, Banning and a co-pilot, Thomas C. Allen, became the first black pilots to fly coast-to-coast from Los Angeles to Long Island, New York. The flight took 42 hours of flight time, but the trip lasted for three weeks. Banning and his co-pilot had to raise money at each stop for fuel and maintenance costs.

After the historic coast-to-coast flight, Banning returned to Los Angeles and tried to rent a plane so he could participate in a San Diego airshow, but was refused because of his race. He instead participated as a passenger in a biplane, sitting in the front cockpit without controls, with a relatively inexperienced white Navy pilot at the controls. The Navy pilot brought the plane into a steep climb, causing the engine to stall. The plane crashed in front of hundreds of spectators and both men were killed.  Banning was 34 at the time of his death.