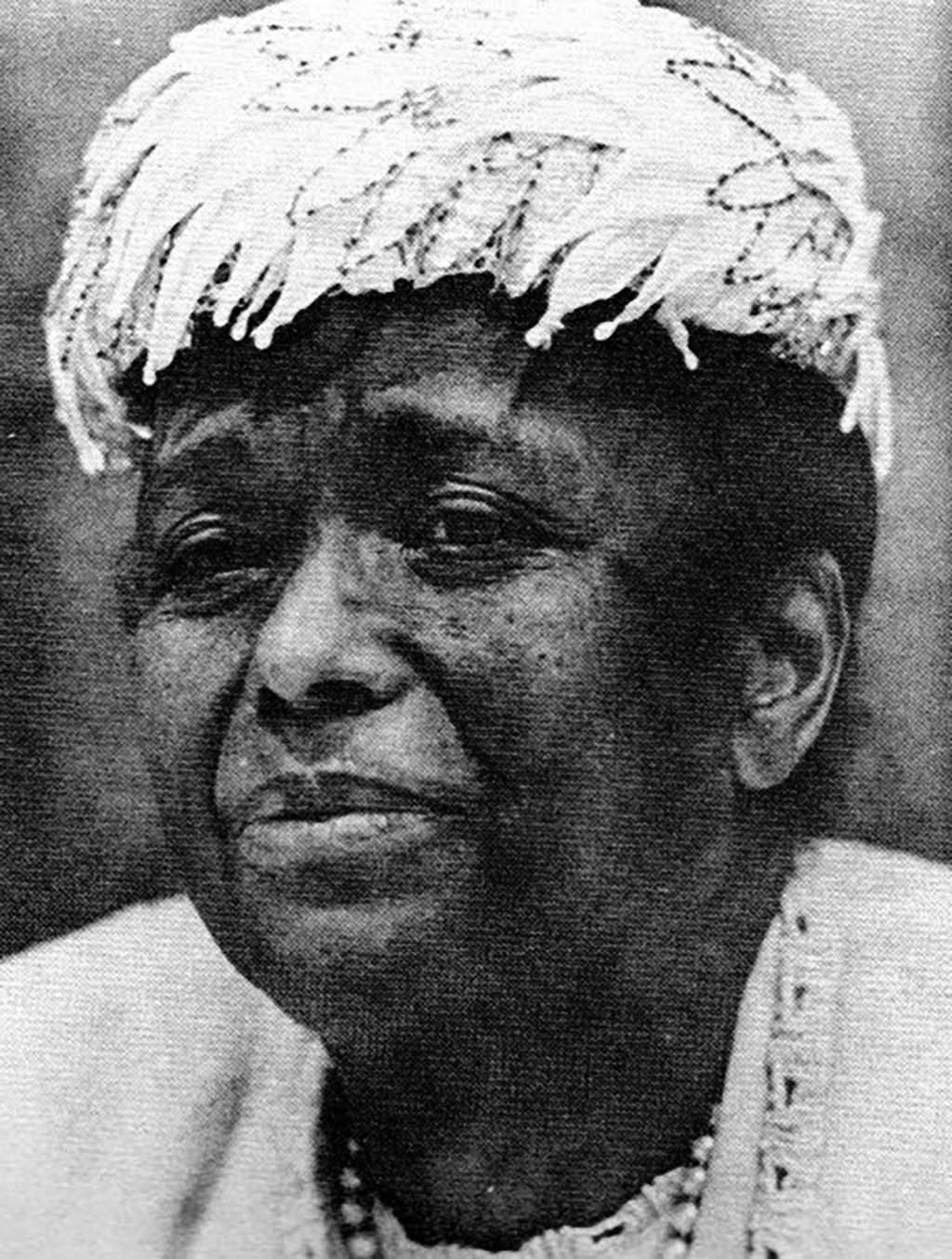 Through her decades of work with the National Association for the Advancement of Colored People (NAACP) and later with the Student Non-Violent Coordinating Committee (SNCC), Ella Baker emerged as one of the most important women in the civil rights movement.  Baker was born on December 13, 1903 in Norfolk, Virginia.  After grammar school, her mother enrolled her in Shaw University in Raleigh, North Carolina.  She graduated as the valedictorian of both her high school and college graduating classes.  The college valedictorian honor was all the more remarkable because she worked her way through school as a waitress and chemistry lab assistant.  Baker graduated from Shaw University with a B.A. in June 1927.

After graduation Baker moved to New York City, where she became a waitress, and community organizer involved in radical politics.  Later that year (1927) she became a journalist for the American West Indian News.  By 1930, she was named office manager of the Negro National News.

In 1930, Ella Baker and George Schuyler cofounded the Young Negroes Cooperative League (YNCL).  She was the organization’s first secretary-treasurer, and chairman of the New York Council.  In 1931, Baker became the YNCL’s national director.  Schuyler, the organization’s president, then recommended her to the NAACP.

In 1941, Ella Baker became an assistant field secretary of the NAACP.  She also took the post of advisor for the New York Youth Council of the NAACP.  By the late 1940s Baker, a field secretary, was the NAACP’s most effective organizer as she traveled the South chartering new branches.  In 1956, she organized In Friendship, a group that raised money for the Montgomery Bus Boycott.

Years of work among young people–both inside and outside the NAACP–led to her assignment to coordinate a conference to provide direction for the rapidly emerging sit-in movement that began on February 1, 1960, in Greensboro, North Carolina.  In April of 1960, Baker organized a conference at her alma mater, Shaw University, which led to the establishment of the Student Non-Violent Coordinating Committee (SNCC).  Although she never joined SNCC, Baker arranged and coordinated sit-ins for the new civil rights organization.  Baker continued to organize students involved in political activism through the 1970s.  In recognition of her work she was awarded a doctorate of letters from the City College of New York in May 1985.   Ella Baker died on her birthday, December 13, 1986 at the age of 83.