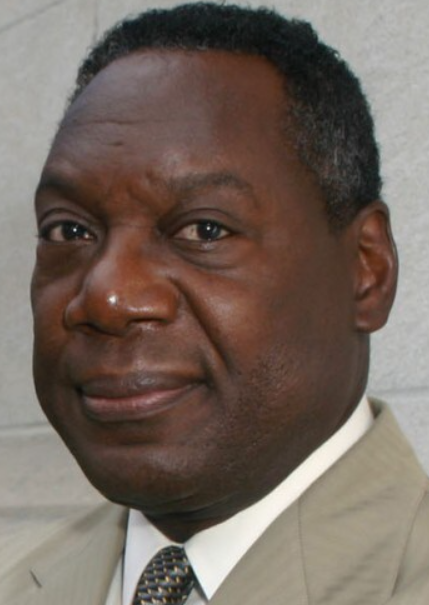 D’Army Bailey, founder of the National Civil Rights Museum in Memphis Tennessee, was a political and civil rights activist whose career spanned over half a century. Born in Memphis, Tennessee, on November 29, 1941, Bailey was one of three children (including siblings, Walter Bailey and Elsie Lewis Bailey) of parents Walter Bailey Sr., a railroad porter, and Will Ella Bailey, a nurse. Bailey attended public schools in Memphis and entered Southern University in Baton Rouge, Louisiana, in 1959. As a junior at Southern, he led student protests against segregation in the city and was summarily expelled. In 1962 he repeated his junior year at Clark University, in Worcester, Massachusetts, majoring in government but continuing his involvement in student protest activities while completing his undergraduate studies.

Bailey enrolled in Yale Law School in 1964 and received his law degree three years later. His first job in 1967 was as the national director of the Law Students Civil Rights Research Council, which recruited law students for civil rights work in the South. In 1968 he moved to San Francisco to practice law but eventually settled in Berkeley, California, where in 1971 he was elected to the city council, serving until 1973. While on the council, he pushed efforts to open new job and housing opportunities and expand recreational and child-care programs for city residents next to the University of California campus. In 1974 Bailey returned to Memphis where he began a law practice with his brother, Walter. They practiced together until 1990 when D’Army was elected as a judge in the circuit court of Tennessee’s Thirtieth Judicial District.

Just one year after his election as a judge, Bailey led the local campaign to turn the Lorraine Motel, the site of the 1968 assassination of Dr. Martin Luther King, into the National Civil Rights Museum. However, Bailey’s most famous case while on the bench came in 1999 when he presided over a four-month trial in which three major tobacco firms—the Philip Morris Companies, the R. J. Reynolds Tobacco Company, and Brown & Williamson Tobacco Corporation—were acquitted of wrongdoing in contributing to the deaths of three smokers: retired truck driver, Bobby Newcomb; Florence Bruch, a homemaker; and James Karney, also a retired trucker. All had lung cancer.

Bailey also had small roles portraying judges in Hollywood films such as “The People vs. Larry Flynt” (1996),  a biographical drama about magazine publisher and editor Larry Flynt; (2) a Supreme Court judge in “Nothing but the Truth” (2008), about a female reporter facing a possible jail sentence for outing a CIA agent, and (3) Judge Williams in “Deadline” (2012), about the nearly twenty-year-old, unsolved murder of an African American youth in rural Alabama.

Twice nominated to the Tennessee Supreme Court, Bailey retired from the bench and resumed the practice of law in 2009. In 2010 he received an honorary doctor of laws degree from Clark University. In 2014 he was re-elected to the bench and began lecturing on campuses and publishing legal articles.

Bailey published two books over his career, which reflected his student activism and his lifelong commitment to social justice. His Mine Eyes Have Seen: Dr. Martin Luther King Jr.’s Final Journey, appeared in 2008. The following year, he published his autobiography The Education of a Black Radical, A Southern Civil Rights Activist’s Journey, 1959–1964.

D’Army Bailey died on July 12, 2015 of cancer in Memphis, Tennessee.  He was seventy-three. Bailey was married to the former Adrienne Marie Leslie. They had two adult sons, Justin and Merritt.