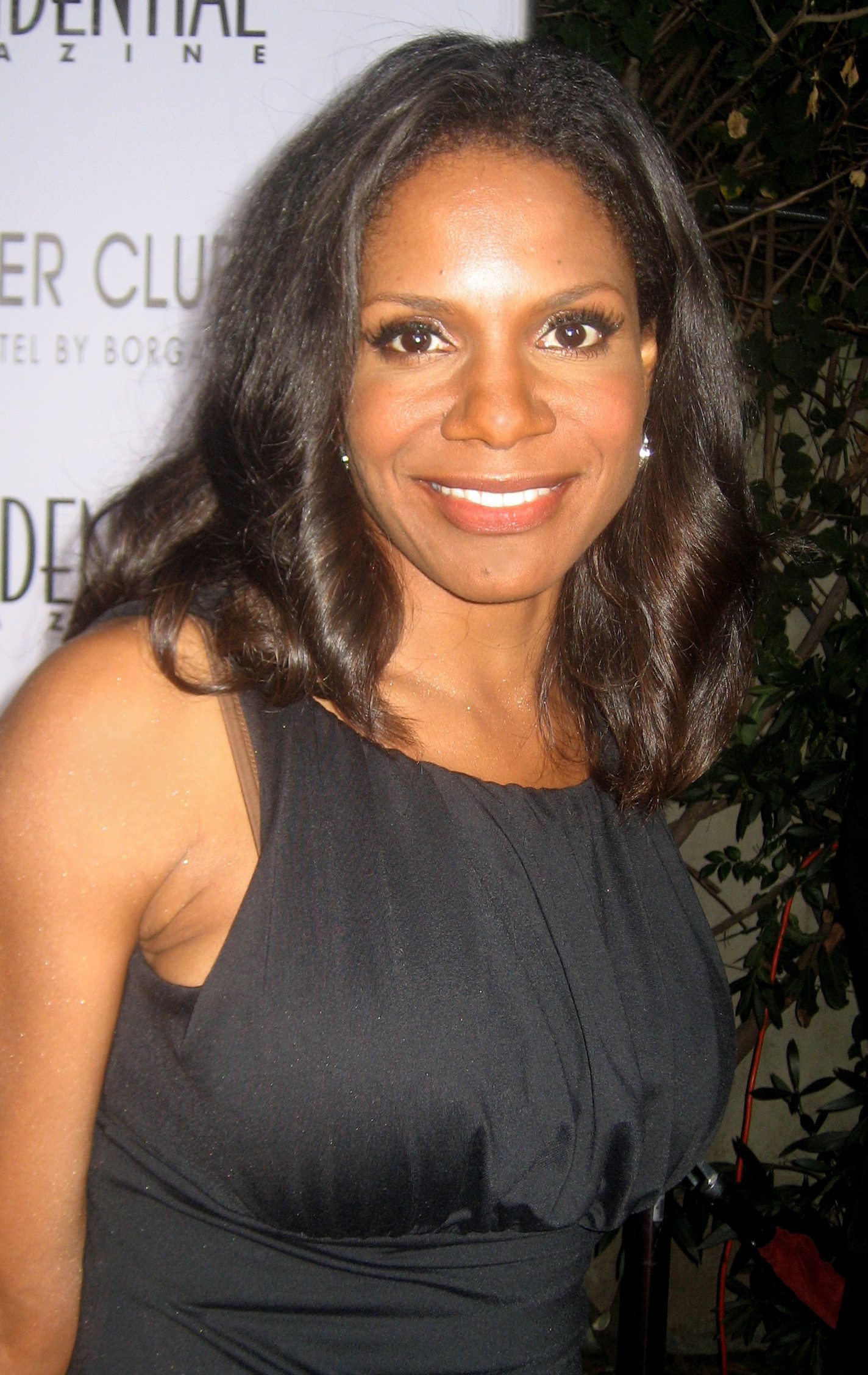 Lyric Soprano, Actor, and advocate for equal rights Audra Ann McDonald was born July 3, 1970, in Berlin, Germany, to Stanley McDonald Jr., a high school principal stationed in West Berlin with the United States Army, and Anna Kathryn, a university administrator. She was reared, however, in Fresno, California. At the age of nine, McDonald began studying voice and continued throughout her secondary school training.  She graduated from Theodore Roosevelt High School in Fresno in 1986 and received the Bachelor of Music Performance degree in Voice from the Juilliard School for the Performing Arts in 1993.

Shortly after leaving Juilliard, McDonald was almost immediately a sought after performer. In 1998 she released her first solo album, Way Back to Paradise.

In 2006, McDonald made her opera debut in Francis Poulenc’s La voix humaine at the Houston Grand Opera. In 2007, she debuted in Kurt Weill’s Rise and Fall of the City of Mahogany with the Los Angeles Opera and A Raisin in the Sun in 2008. In 2013 she performed the role of Mother Superior in The Sound of Music Live! In 2017 she performed Madame de Garderobe in the film version of Disney’s Beauty and the Beast.

McDonald is the recipient of six Tony Awards, a Primetime Emmy Award for Outstanding Supporting Actress in a Limited Series or Movie, a Primetime Emmy Award for Outstanding Special Class Program, a Grammy Award for Best Classical Album and the Grammy Award for Best Opera Recording. She was nominated five times for the NAACP Image Awards for her work in television and film. In addition, McDonald has performed in the play, Marie Christine, the operas Send, The Seven Deadly Sins: A Song Cycle A Moon for the Misbegotten, 110 in the Shade, Carousel, Ragtime, Master Class, and Porgy and Bess. In 2012, she received the PFLAG  (Parents and Friends of Lesbians and Gays) National Straight for Equality Award. In 2016, McDonald was awarded the National Medal of Arts by President Barack Obama at a White House Ceremony.

On June 6, 2017 McDonald was inducted into Lincoln Center’s Hall of Fame as a member of its inaugural class.  And November 13, 2017 at the 47th Annual Theater Hall of Fame Induction Ceremony in New York City, McDonald was once again recognized.