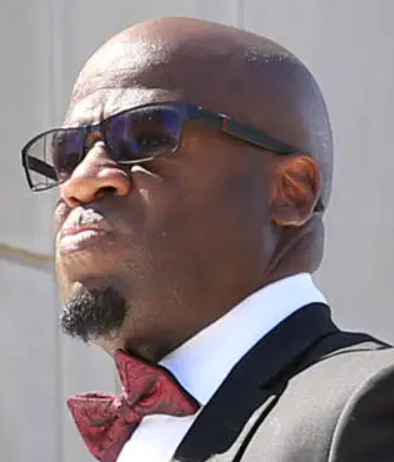 A Democratic member of the Nevada Senate, Kelvin Atkinson made history in April 2013 by becoming the fifth openly LGBT (lesbian, gay, bisexual, transgender) member, and the first black gay member of the Nevada legislature.  He revealed his sexual orientation during a legislative debate surrounding a gay marriage ban in the state.

Kelvin Atkinson was born on April 8, 1969 in Chicago, Illinois. He was one of three children. Kelvin’s mother was a unionized employee in a Chicago factory for more than 20 years, while his father was a railroad worker. Later, his father became the first in his family to graduate from college and then law school.  He practiced as a criminal law attorney in Chicago until a former client murdered the elder Atkinson.

In 1979, Kelvin visited his fraternal grandparents in Los Angeles, California. While there, he fell in love with the city and asked his parents’ permission to stay there. Two years later his mother also relocated to Los Angeles.

After graduating from Culver City High School in Culver City, California in 1988, Atkinson enrolled in Howard University in Washington, D.C. to pursue a B.A. in Political Science. While there, he also became involved in community service.  Atkinson graduated in 1992. He is also a 2004 graduate of the Western Legislative Academy and a Henry Toll Fellowship recipient (2005).

In 1990 while Atkinson was still at Howard University, his grandparents moved to Las Vegas, Nevada. Shortly before graduation he joined them.  In 1991, while still enrolled at Howard, he began working part-time for the local government. That part-time position led to several promotions and eventually he chose to pursue a career as a civil servant. His most recent professional position was as a management analyst and mediator for the Clark County (Las Vegas) Government

Atkinson’s daughter Haley was born in 1996. After Haley began elementary school in Las Vegas, Atkinson decided to run for the State Assembly with the goal of improving educational opportunities for Haley and other children in the state.  He was elected in 2002 and represented District 17 from 2003 to 2012 as the Senior Deputy Whip. Currently, he serves as the Co-Minority Whip in Nevada and is Vice Chairman of the National Council of State Governments.

He and his partner Sherwood Howard became the first same-sex couple to marry in Nevada on October 9, 2014.