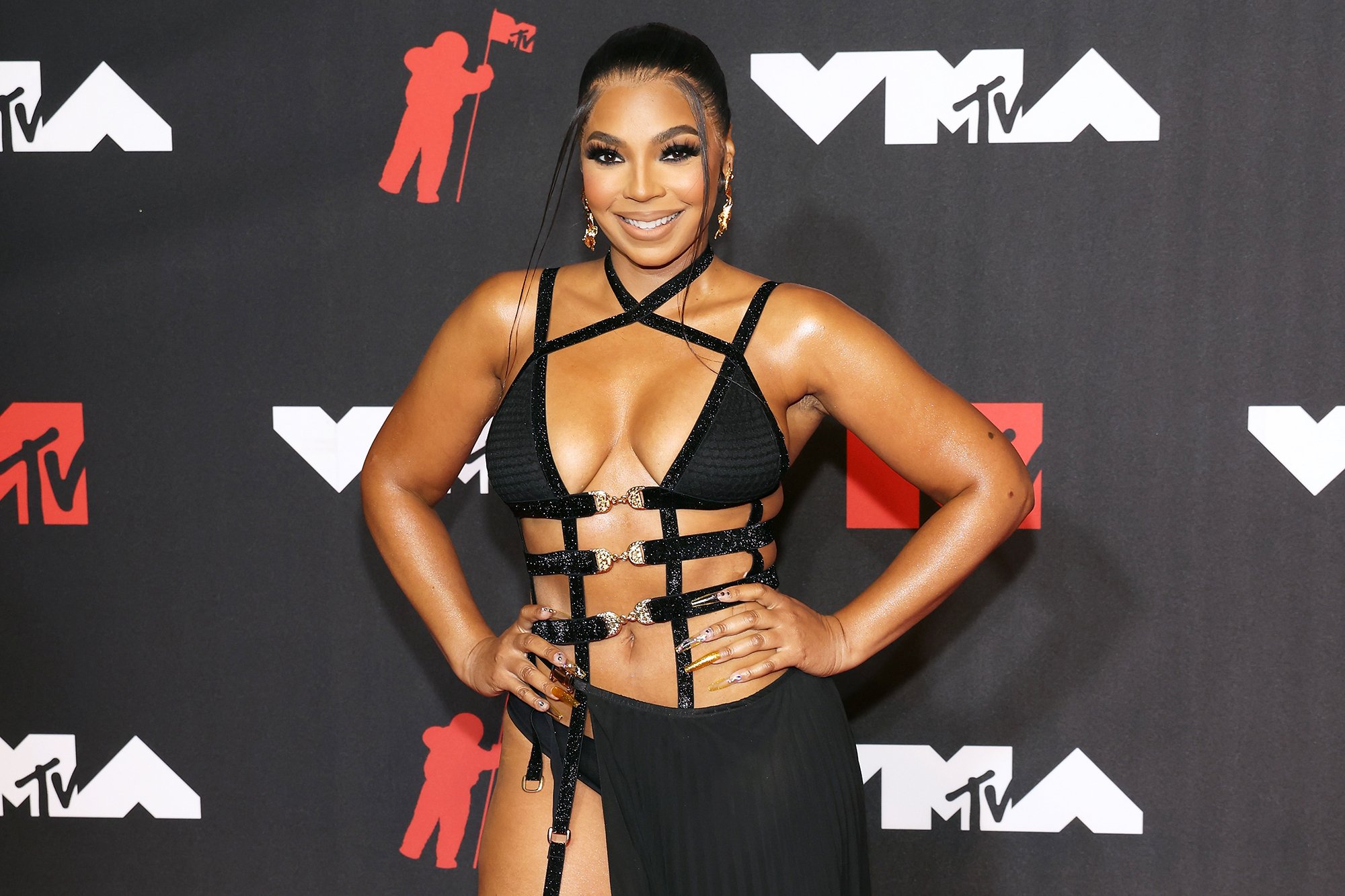 Ashanti Shequoiya Douglas is an American singer, songwriter, and actress. Douglas was born on October 13, 1980, to Tina Douglas, a former dance teacher, and Ken-Kaide Thomas Douglas, a former singer, in Glen Gove, New York. She also has a younger sister named Kenashia “Shia” Douglas. Her mother named her Ashanti after the Ashanti Empire in Ghana. Douglas’s grandfather, James Douglas, was a Civil Rights activist with Martin Luther King Jr during the 1960s. Growing up, Ashanti Douglas was introduced to music at a young age. At age 12, her mother discovered her musical talents after hearing her singing Mary J. Blige’s “Reminisce.”

While attending high school, Douglas started writing songs and performing in local talent shows. Her music career struggled early on as she was rejected by Jive and Bad Boy record labels. Despite the setback, she continued to perform around New York City. Her big break came when she met with Murder Inc founder Irving Domingo “Irv Gotti” Lorenzo Jr. He recognized her vocal skills and asked her to write hooks for rap artists and perform with them in duets.

In 2003, Ashanti released her second album, Chapter II which featured the singles “Rock Wit U (Awww Baby),” “Rain on Me,” and “Breakup 2 Makeup.” That album sold a million units and was certified platinum. The album also was nominated for three Grammy nominations for Best R&B Contemporary Album, Best Female R&B Vocal Performance, and Best R&B Song.