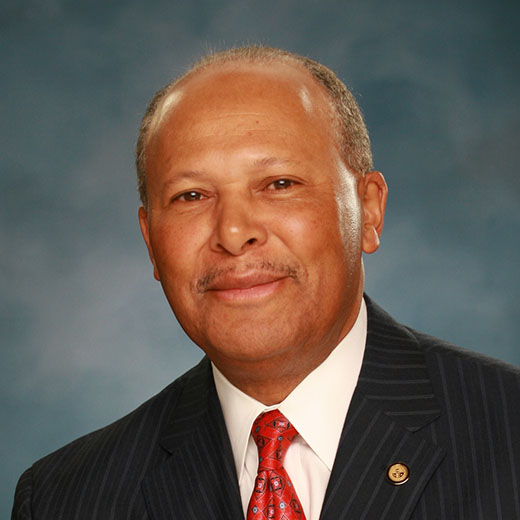 In 2011 Antoine M. Garibaldi was named University of Detroit Mercy’s 25th president. He was also the first lay president and first African American at this 1877 Jesuit-founded institution that consolidated with Mercy College of Detroit in 1990. Prior to Detroit Mercy, Garibaldi was the sixth and first African American president of Gannon University in Erie, Pennsylvania for nine and a half years from 2001 to 2010.

Early in his career, Dr. Garibaldi was a fifth and sixth grade teacher in Washington, DC, and was Principal of the St. Paul (MN) Urban League Street Academy. From 1977 to 1982, Garibaldi was an Educational Policy Fellow and federal government administrator and researcher at the U.S. Department of Education’s National Institute of Education; and from 1982 to 1996, he served consecutively as a tenured Professor and Chair of the Education Department, Dean of Arts and Sciences, and Vice President for Academic Affairs at Xavier University of Louisiana. From 1996 to 2000, Garibaldi served his alma mater, Howard University, as the first Provost and Chief Academic Officer. He also was a Senior Fellow in the Office of the Vice President for Collaborations and Corporate Secretary at the Educational Testing Service (ETS).

Garibaldi has authored eleven books and more than ninety scholarly research articles. He is a Fellow of the American Educational Research Association and the American Psychological Association. In 2015, he was selected as one of Crain’s Detroit Business “100 Most Connected People in Detroit.” Garibaldi was also named one of metro Detroit’s and Michigan’s most powerful business leaders in Dbusiness magazine’s The Detroit 500 in 2018, 2019, and 2020.