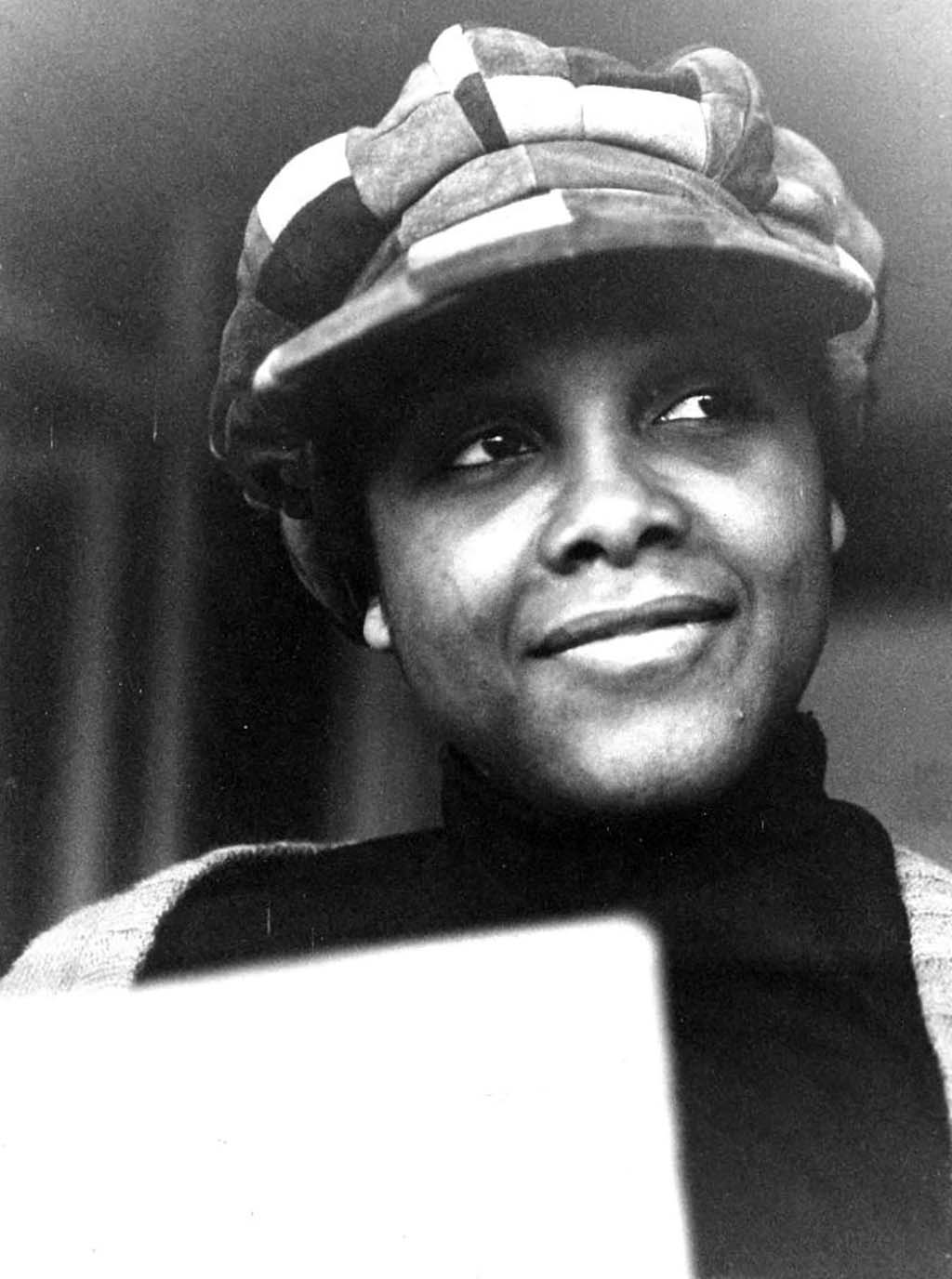 Anne Moody was a writer and civil rights activist best known for her memoir, Coming of Age in Mississippi (1968). In the early 1960s, while a student at Tougaloo College, she worked with the National Association for the Advancement of Colored People (NAACP), the Student Non-Violent Coordinating Committee (SNCC), and the Congress of Racial Equality (CORE).

Anne Moody was born on September 15, 1940, in Centreville, Mississippi. Her parents, Elmira Williams and Fred Moody Sr., who were sharecroppers, named her Essie Mae. She later discovered that her name had been recorded as Annie on her birth certificate, and she began to use that name instead. After Elmira and Fred divorced, Anne took part-time domestic jobs to help her mother financially.

When she graduated from Johnson High School in 1959, Moody received a basketball scholarship to Natchez Junior College. Two years later, she transferred to Tougaloo College. After her roommate invited her to an NAACP Youth Council meeting, Moody became increasingly involved in the Civil Rights Movement.

In 1963, the Jackson Movement was attempting to desegregate downtown facilities and obtain employment opportunities for African Americans. On May 28, 1963, three students from Tougaloo, Anne Moody, Memphis Norman, and Pearlena Lewis, sat down at the Woolworth’s segregated lunch counter in Jackson. Although the waitress refused to serve them, the students remained in their seats, even as a crowd formed and became hostile. All three students were severely beaten, and Norman was arrested. Fifteen days after the sit-in, on June 12, 1963, Medgar Evers, field secretary of the Mississippi NAACP, was assassinated in Jackson.

During the summer of 1963, Moody became a full-time organizer for CORE, working with the voter registration campaign in Canton, Mississippi and was added to a “hit-list” distributed by the Ku Klux Klan. In August, she attended the March on Washington. By November, she was exhausted by the struggle and left Canton for New Orleans, where she worked as a waitress. She graduated from Tougaloo in May 1964 and traveled the country as a CORE fundraiser during Freedom Summer. Later, she moved to New York where she was coordinator of the civil rights training project at Cornell University.

In 1967, Moody married Austin Straus, a graduate student at New York University. Their son Sasha was born in 1971, but the couple divorced in 1977.

Coming of Age in Mississippi, published in 1968, chronicled Moody’s life growing up poor in rural, segregated Mississippi and her participation in the Civil Rights Movement. In 1969, it was selected as the best book of the year by the National Library Association and eventually translated into seven different languages. In 1975, she published Mr. Death, a collection of short stories.

Moody lived briefly in Berlin, Germany and then in other European cities from 1969 to 1984, when she returned to the United States. She moved back to Mississippi in the early 1990s. Anne Moody passed away on February 5, 2015, in Gloster, Mississippi at the age of 74. She was survived by her son, Sasha Straus, four sisters, and three brothers.

During its 2018 session, the Mississippi Legislature passed House Bill 1153 designating a section of Mississippi Highway 24, from Woodville to Centreville, as the Anne Moody Memorial Highway. The Mississippi Department of Transportation held a dedication ceremony in February 2019.