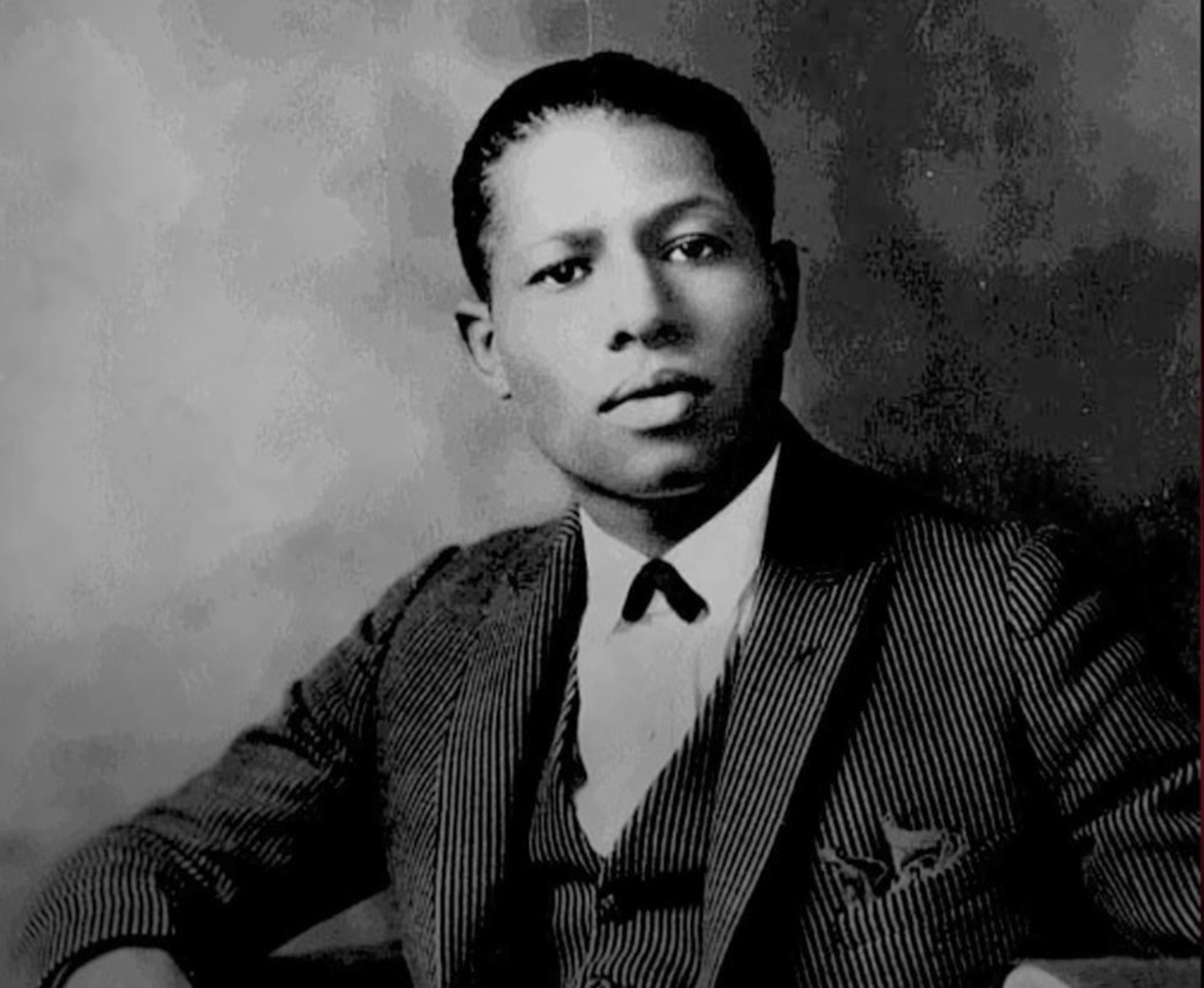 Jazz arose in 19th century America from music brought from West Africa by slaves.  It is therefore not surprising that the many of the most successful jazz musicians come from the African American communities in the South.  While there is a common belief that Jazz was fermented only in urban centers like New Orleans and Chicago, an entire group of innovative jazz musicians traveled the American southwest in territory bands; bringing into being the “Kansas City” sound.  These nomadic orchestras traveled across the Midwest and south in trains, cars, and buses carrying quality jazz to the public and providing forums for young talent to develop.   Alphonse Trent was one of these “troubadours.”  He was born in Fort Smith Arkansas on August 24, 1905, played the piano as a child and began playing with local bands as a young man.  Trent started his first band at 18 and went on to lead one of the most famous of the Midwest bands, the Alphonse Trent Orchestra.   For ten years, the band traveled the circuit which included Kansas City, Oklahoma City, Houston, Dallas, San Antonio, and the smaller towns in between.

The Alphonse Trent orchestra lasted only ten years and only recorded eight songs but it was a legend in its time.  Over its life, the Trent orchestra featured jazz greats Snub Mosley on trombone, Peanuts Holland and Terrence Holder on trumpets, and A.G. Godley on drums.  Although there were few recordings, the ones that do exist demonstrate the quality of the musicians and the elegance of the group.  Many of the soloists went on to successful careers of their own.

The orchestra recorded many firsts for African American bands.  It was the first to play weekly at the prestigious Adolphus Hotel, the first to play for a white audience in the state of Texas, and the first to have a regular radio program.  Band members made $125 a week, a princely sum in the 1930s.  Although its music was popular, the band suffered for poor management.  Trent disbanded the group and was out of music for several years.  In 1938, he put together a new band and toured the Midwest before he eventually retired.  He died in 1959.  Some musical historians have suggested that if Trent had had a manager like Irving Mills or Joe Glaser as Duke Ellington and Louis Armstrong did the history of jazz would have been very different.