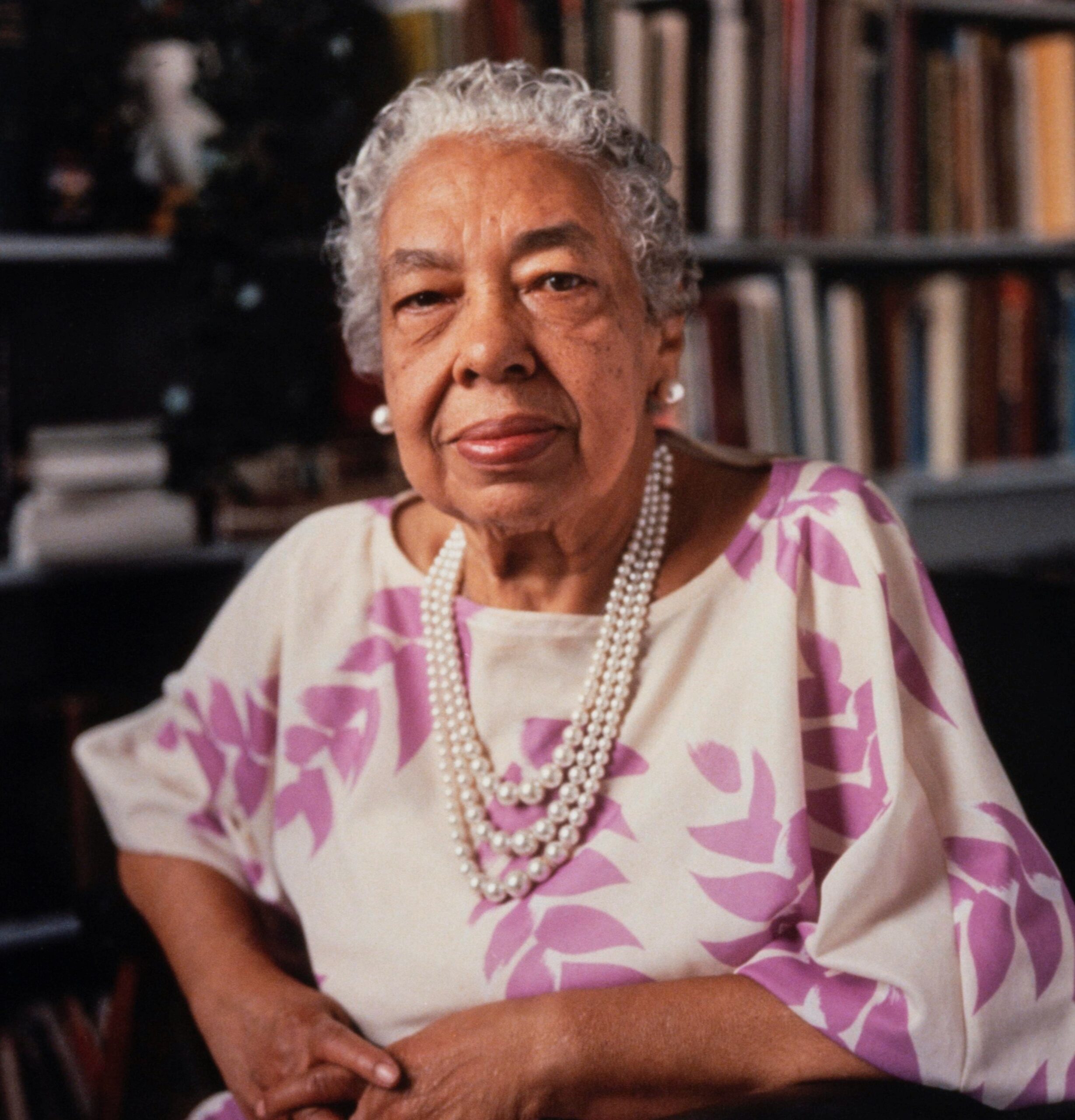 Alice Allison Dunnigan was the first African American female correspondent at the White House and the first black female member of the Senate and House of Representatives press galleries.

Dunnigan was born April 27, 1906, in Russellville, Kentucky, to Willie and Lena Pitman Allison. Her father worked as a tobacco sharecropper, and her mother took in laundry for a living. At the age of four, she began attending school one day a week and learned to read before entering the first grade. She started writing one-sentence news items for the local Owensboro Enterprise newspaper at age thirteen and completed the ten years of education available to blacks in the segregated Russellville school system.

In 1925, Dunnigan married a tobacco farmer; however, she felt burdened by the farming lifestyle and soon left the marriage. She began teaching in the Todd County School System in Russellville while taking courses in journalism at Tennessee A&I University. She quickly realized that her students were almost completely unaware of the historical contributions that African Americans had made to the state of Kentucky, so she began preparing Kentucky fact sheets to supplement the required texts. The sheets were later collected and turned into a manuscript in 1939 but were not published until 1982 under the title The Fascinating Story of Black Kentuckians: Their Heritage and Tradition.

In 1936, at the onset of World War II, Dunnigan juggled a freelance writer position for the Chicago, Illinois branch of the American Negro Press (ANP) and night courses at Howard University in statistics and economics. In 1946 she took a job writing for the Chicago Defender. She started working full-time at the ANP and eventually secured a capitol press pass. With it, she was able to cover news events of the Congress, which was generally kept off limits to most reporters, the public, and especially women and African Americans. She became the first African American to gain a Congressional press pass.

In 1948, Dunnigan was one of three African Americans and one of two women in the press corps that covered the campaign of President Harry S. Truman. During her years of covering the White House, she frequently asked questions regarding the burgeoning civil rights movement and the plight of black America. In 1953 Dunnigan was barred from covering a speech given by President Dwight D. Eisenhower in a whites-only theater and was forced to sit with the servants to cover Ohio Senator Robert A. Taft’s funeral.

In 1960, Dunnigan officially left the American Negro Press galleries for a full-time position on Lyndon B. Johnson’s campaign for the Democratic nomination. She worked for Johnson when he served as vice president and later in the Johnson Administration.  Between 1966 and 1967, for example, she was an information specialist for the Department of Labor. Dunnigan also served as an associate editor with the President’s Commission on Youth Opportunity in 1967. She retired from government service in 1970.

After retirement, Dunnigan wrote her autobiography, A Black Woman’s Experience: From Schoolhouse to White House, which was published in 1974. She published The Fascinating Story of Black Kentuckians in 1982.

Alice Allison Dunnigan died on May 6, 1983, in Washington, D.C.  She was seventy-seven.