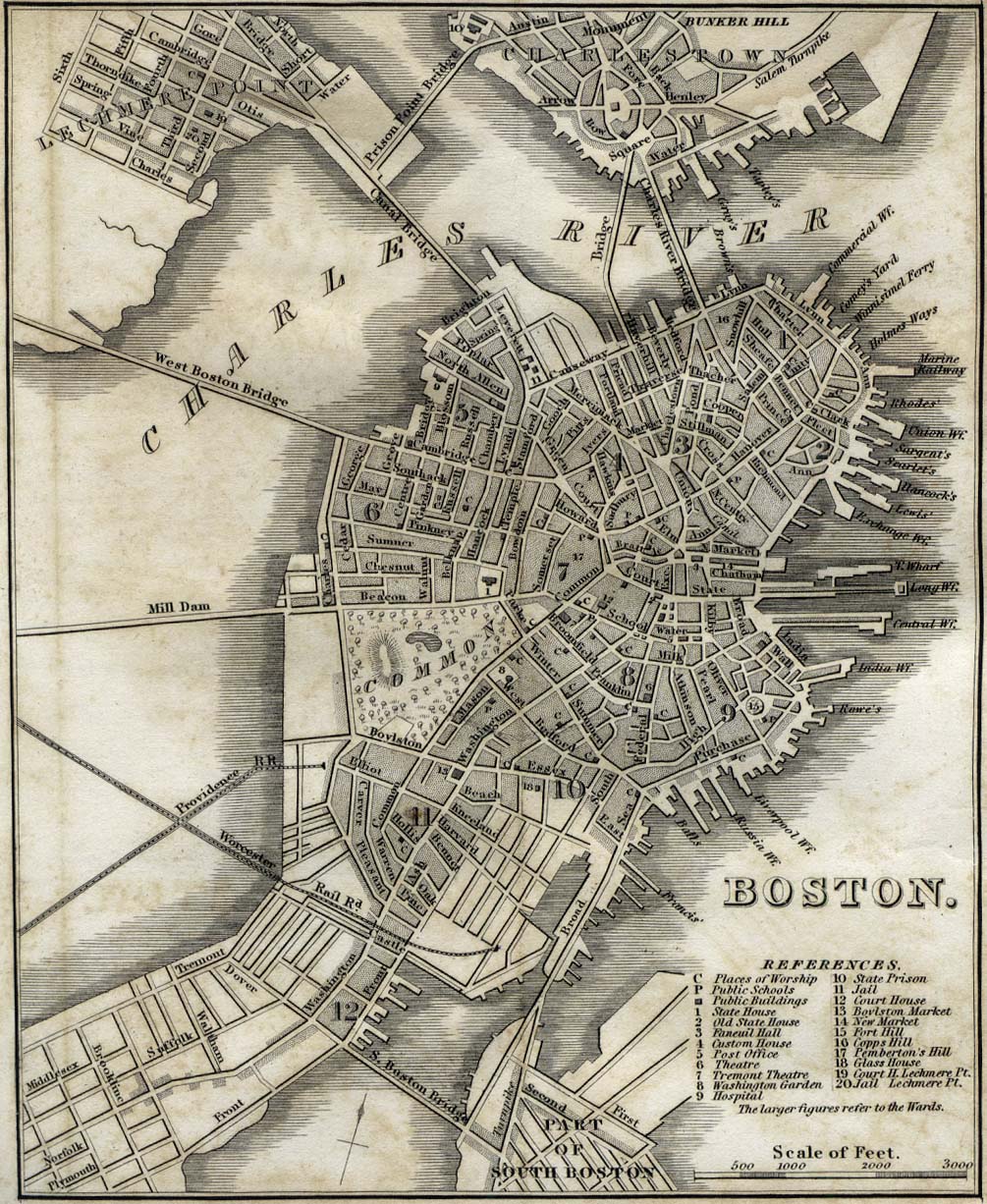 Macon Bolling Allen is believed to be the first black man in the United States who was licensed to practice law. Born Allen Macon Bolling in 1816 in Indiana, he grew up a free man.  Bolling learned to read and write on his on his own and eventually landed his first a job as a schoolteacher where he further refined his skills.

In the early 1840s Bolling moved from Indiana to Portland, Maine. There he changed his name to Macon Bolling Allen and became friends with local anti-slavery leader General Samuel Fessenden, who had recently begun a law practice.  Fessenden took on Allen as an apprentice/law clerk. By 1844 Allen had acquired enough proficiency that Fessenden introduced him to the Portland District court and stated that he thought Allen should be able to practice as a lawyer. He was refused on the grounds that he was not a citizen, though according to Maine law anyone “of good moral character” could be admitted to the bar. He then decided to apply for admission by examination. After passing the exam and earning his recommendation he was declared a citizen of Maine and given his license to practice law on July 3, 1844.

Finding work in Maine, however, was difficult. There were few blacks there willing and able to hire Allen and most whites were unwilling to have a black man represent them in court. In 1845 Allen moved to Boston, Massachusetts where he met his wife Hannah Allen. They had five sons together, most of whom became teachers.

Allen passed the Massachusetts Bar Exam on May 5, 1845.  Shortly afterwards he and Robert Morris, Jr., opened the first black law office in the United States.  Allen soon set his sights even higher; in 1848 he passed another rigorous exam to become Justice of the Peace for Middlesex County, Massachusetts. In addition to his license to practice law he is believed to be the first black man to hold a judiciary position.

Allen moved to Charleston, South Carolina after the Civil War to open a new legal practice. In 1873 he was appointed as a judge in the Inferior Court of Charleston and one year later was elected judge probate for Charleston County, South Carolina.

After Reconstruction, Allen moved again, this time to Washington, D.C. where he worked as an attorney for the Land and Improvement Association. He continued to practice law right until his death at age 78.  Macon Bolling Allen was survived by his wife and one son, Arthur Allen.