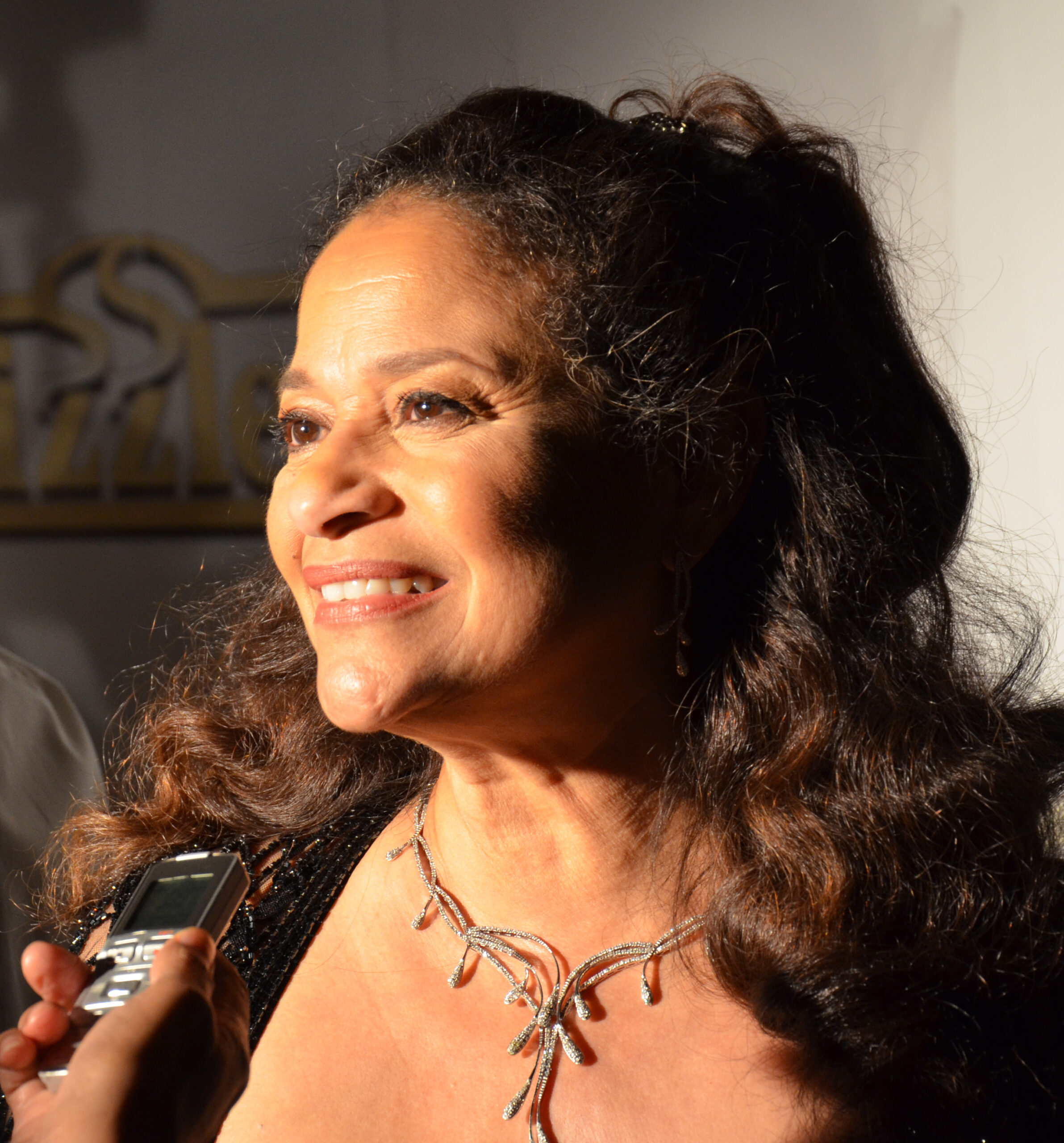 Deborah “Debbie” Allen, dancer, choreographer, actress, director, and producer was born January 16, 1950 in Houston, Texas to Arthur Allen, a dentist and Vivian Ayers, a poet. Allen comes from a creative family: Allen’s brother “Tex” Allen is a jazz musician, and older sister Phylicia Rashad is an actress best known for her role as Claire Huxtable on The Cosby Show.  Allen began dancing at a very early age and at age 12 she auditioned for the Houston Ballet School, but was denied admittance because she was African American. Luckily, a Russian dancer who saw Allen perform was so impressed with her that he secretly enrolled her in the school where she eventually became one of the top students.

At age 16 Allen auditioned at the North Carolina School of the Arts but was told that she did not have the right body type for ballet, a common criticism given to many aspiring black ballerinas to exclude them from classical ballet. Allen was so devastated by her rejection that she put her dancing career on hold for several years.

Allen began to branch out into film and television and in 1977 landed the starring role on 3 Girls 3, a positively reviewed but short-lived NBC series. In 1980 Allen landed the role of dance instructor Lydia Grant in the film Fame, a role that she reprised in the 1982 television series of the same name. The series ran for a single season, but Allen earned three Emmy awards for her choreography.

In 1983 Allen and her first husband divorced, and the following year she married professional basketball player, Norman Nixon. In 1986 Allen won her first Tony Award for her performance and choreography in Bob Fosse’s Sweet Charity.  Two years later Allen began work as a director and producer on the television sitcom A Different World. In 1990 she produced the Steven Spielberg directed film Amistad, which recounted the story of the unsuccessful 1839 mutiny of a slave ship heading to North America.

In 2000 Allen wrote Dancing on the Wings, about a dancer struggling with body issues. The following year she opened the Debbie Allen Dance Academy in New York and in 2002 she launched a skin care collection for women of color.  Allen also guest stars as a judge and mentor on the reality show So You Think You Can Dance?  Today Allen lives in Los Angeles with her husband Norman Nixon with whom she has two children, Vivian Nixon (a dancer) and Norman Nixon Jr. (a basketball player).