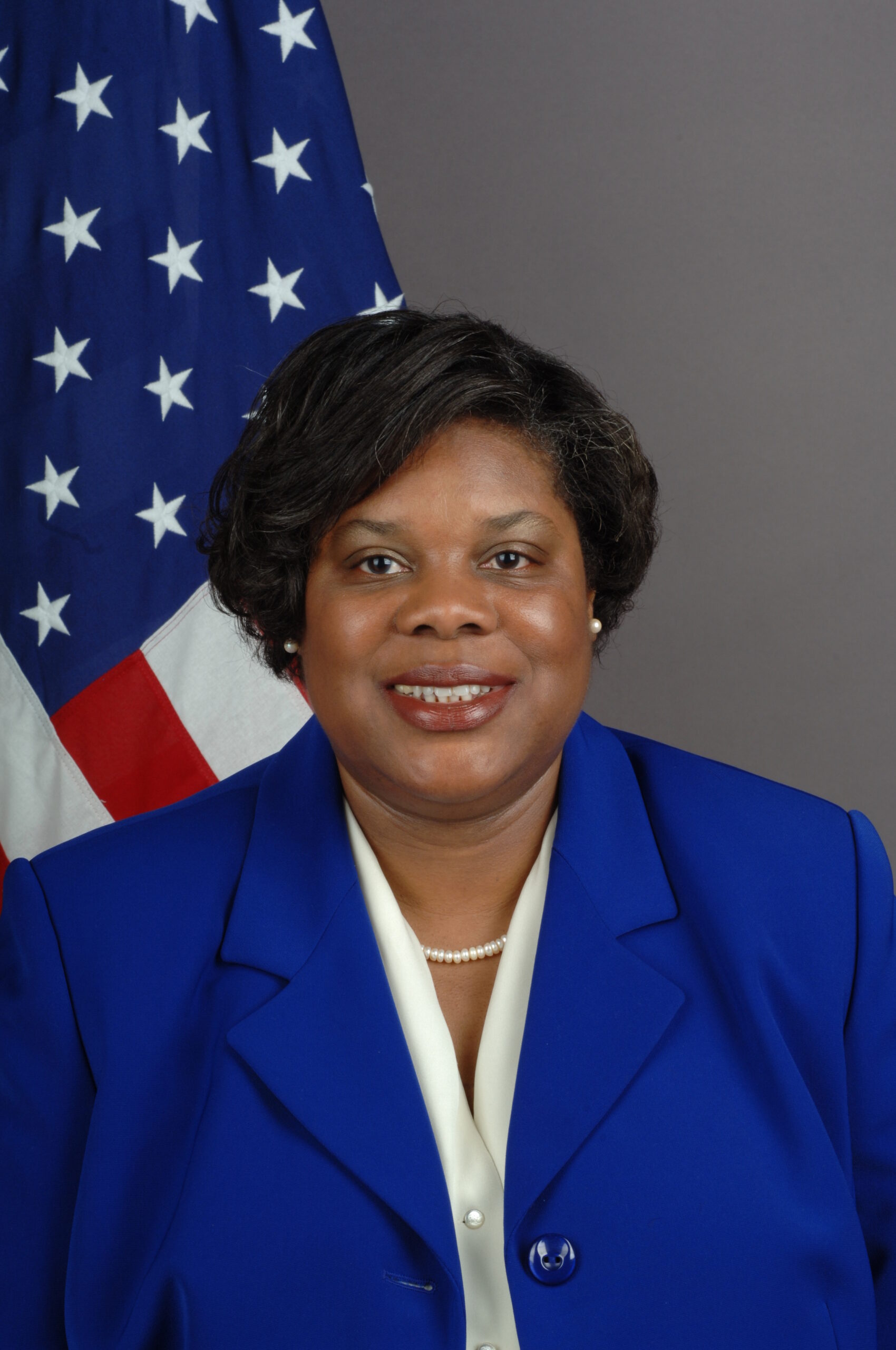 Starting two years after the 1989 Tienanmen Square incident, from 1991 to 1994 Allen worked as Consular Section Chief at the U.S. Consulate General in Guangzhou, China.  Her section was credited with the processing hundreds of Chinese nationals hoping to join family members under temporary protected status in the U.S.  Additionally, Allen’s team reported on the condition of Chinese nationals repatriated to China upon interception from foreign smuggling ships on the high seas.

Allen has experience in three Bureaus for overseas duty, including service in Asia and Africa, as well as in the Americas. Following service as Chief of the Montreal (Canada) Consular Section from 2000 to 2002, Allen served as Consul General at the U.S. Consulate General in Montreal from 2002 to 2005.  While there she was credited with extensive outreach to Montreal’s Haitian and Muslim communities, which includes North Africans and South Asians.

Allen holds a lifetime membership in the U.S. Tennis Association. Her other activities have included: volunteering with Big Sisters in the Washington, D.C. Metropolitan area; Usher Board Chairman at the Carmody Hills Baptist Church in Seat Pleasant, Maryland; President of the Central College African-American Student Organization in Pella, Iowa; and member of the service sorority, Alpha Delta Epsilon.