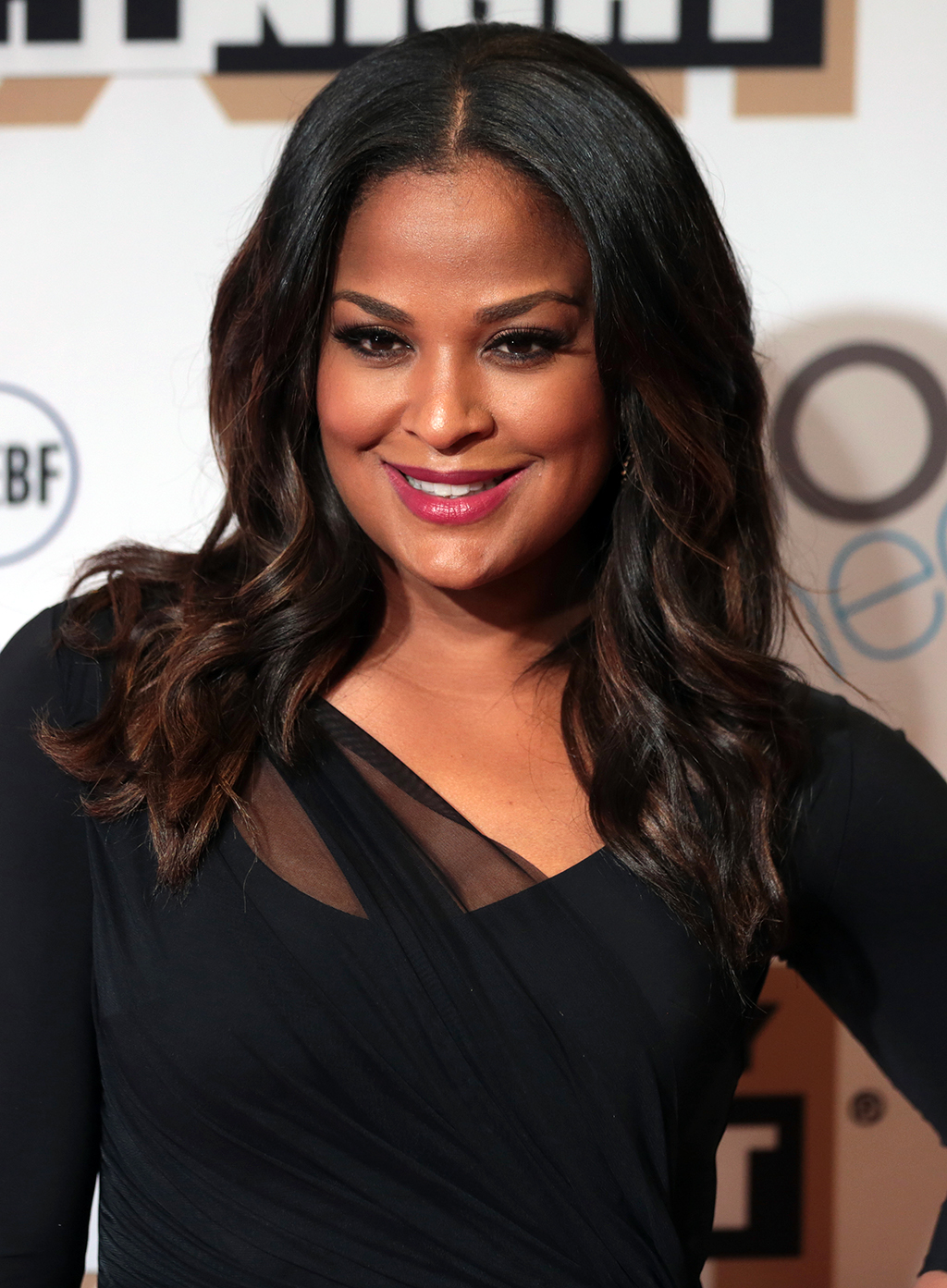 Laila Ali was born on December 30, 1977. Fiercely independent throughout her life, she bounced around from school to school while growing up. She was caught shoplifting with her friends in Beverly Hills, California, and placed on a year’s probation. On the last day of her probation she was arrested again, this time for the use of a fraudulent credit card supplied by another friend. At age 17 she was locked up for three months before being placed in a group home for girls for a number of additional months. Laila credits the experience in the group home with helping her overcome her anger and resentment issues.

At age 18 she moved out on her own. She had studied nail care in a beauty school and was anxious to open her own nail salon. She had visions of one day setting up a number of high-end manicure centers across the state of California. Eventually she owned her own nail salon, “Laila’s Nail Studio” in Los Angeles.

A strikingly beautiful young woman, Laila was encouraged by many to become a model. She chose boxing instead. She first became interested in the possibility of a professional boxing career as a result of watching a Christy Martin fight on the undercard of a Mike Tyson – Frank Bruno fight. Watching the fight she told a friend, “I never knew women boxed,” and “I can do this.” “Do what?” her friend replied. “Be a fighter” said Laila. When told how tough and rough those women were and how much they’d like to rough up a pretty girl like herself, Laila expressed the same kind of confidence her famous father had, and said, “No one’s gonna whup me.”

As it turned out she was right. Laila Ali earned $35,000 in her professional debut, a first-round knockout victory against April Fowler on October 8, 1999. Her last fight took place in February of 2007 and she remained undefeated after 24 contests. She participated in the hit television show Dancing with the Stars in 2007.