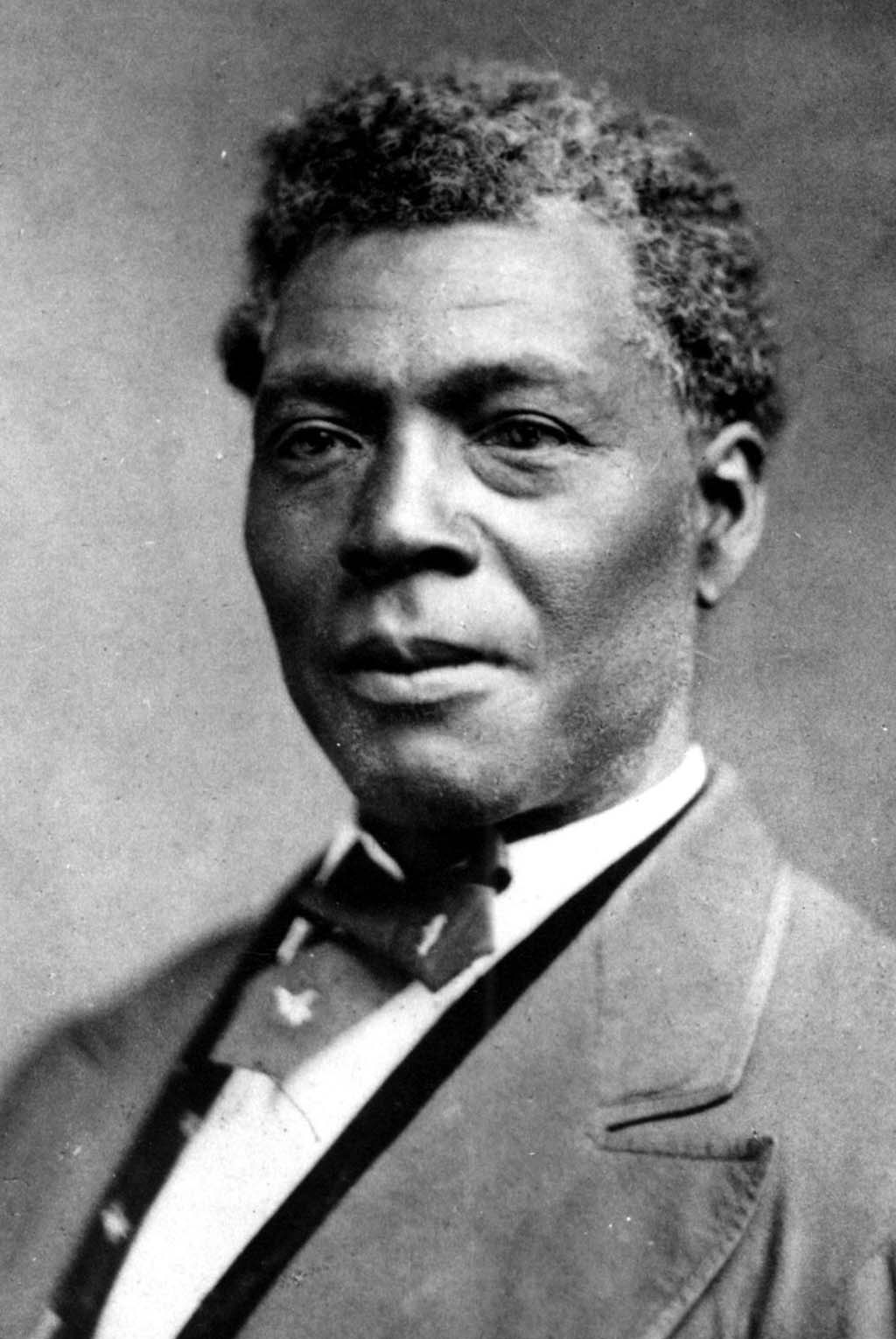 Archer Alexander was born into slavery on a Virginia plantation around the year 1810.  His likeness, in face and figure, immortalizes all American slaves on a monument to emancipation that stands in Lincoln Park in Washington, D. C. The bronze monument “Emancipation,” also known as the “Freedmen’s Memorial,” depicts Abraham Lincoln reaching out to a crouching figure who is working to free himself from his chains. Financed mainly by donations from former slaves, it was dedicated on April 14, 1876 by Frederick Douglass, himself a former slave.

Alexander was born to slave parents Aleck and Chloe on a farm outside of Richmond, Virginia.  When Archer was in his teens, his father was sold in order to settle a plantation debt. Two years later when the plantation owner died, Alexander Archer was willed to the eldest son Thomas Delaney, with whom he had been raised. When Thomas Delaney moved to Missouri, Archer went with him. Settling in St. Louis, Archer met and married a slave named Louisa and started a family. When Thomas Delaney moved to Louisiana he sold Alexander to Louisa’s owner, a farmer named Hollman.

Hope of freedom was spreading among enslaved blacks as groups of abolitionists began to speak louder against slavery in the border state of Missouri. It was during this time that Alexander set his goal for a life of freedom for himself and his family, committing to use direct action if necessary. In 1863, putting his own life in danger, Alexander warned Union troops of planned treachery by Southern sympathizers in the St. Louis area, and thus averted a disaster. While fleeing for his life he was kidnapped and held as a fugitive slave before escaping to Illinois where he worked to reunite with his wife and children. On January 11, 1865, slavery was outlawed in Missouri, and Alexander was legally reunited with his wife and some of their ten children. Assisting the Alexander family was William Greenleaf Eliot Jr. (1811-1887), a preacher, abolitionist and friend. Eliot was co-founder of Washington University and grandfather of poet and literary critic T. S. Eliot.

Archer Alexander’s freedom is depicted in the Emancipation Monument, designed by Thomas Ball and erected in Washington, D.C. in 1876 under the direction of William G. Eliot.  Alexander was able to see a photograph of the completed monument before his death on December 8, 1879 in St. Louis, Missouri. He was believed to be 69 years old at the time of his death.

In 1885 William G. Eliot published a narration of Alexander’s life in The Story of Archer Alexander: From Slavery to Freedom. In 1940 a U. S. stamp honoring Alexander was issued as part of the Black American Commemorative series.  In 2014 Washington University established the Archer Alexander Distinguished Professorship with Dr. Laurie F. Maffly-Kipp as its inaugural Professor.