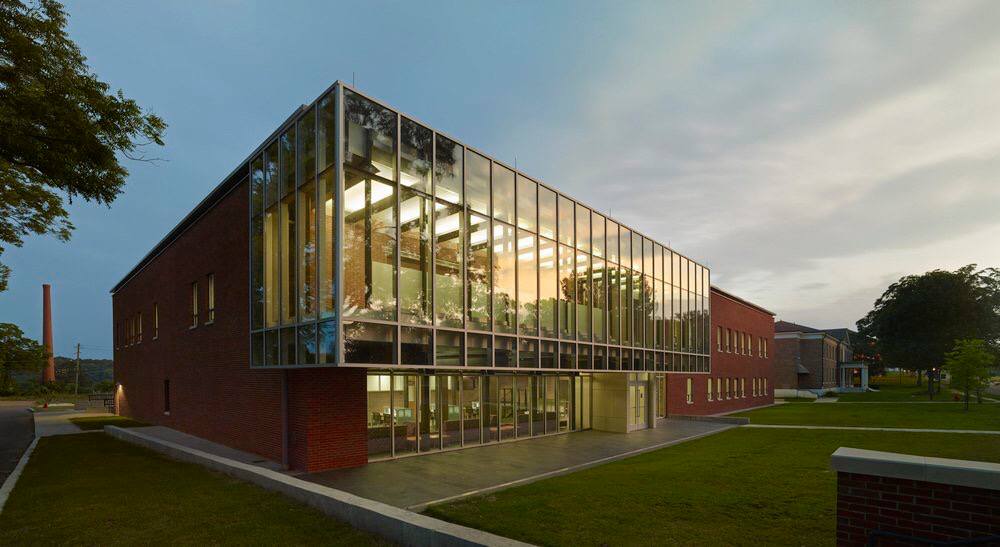 Founded in 1871, Alcorn State University is the oldest historically black land-grant institution in the United States and the second oldest state supported institution in the state of Mississippi.  The college is located outside of Lorman in Claiborne County.  Alcorn was founded in vacated Oakland College, a school for white students that was closed during the Civil War.  The campus was purchased by the state of Mississippi in 1871 and opened as Alcorn University after then-governor of Mississippi, James L. Alcorn (1816-1894).  It was the first black land-grant institution to receive federal funding under the 1862 Morrill Act.

Hiram R. Revels (1827-1901) served as the school’s first president, resigning his seat as the first black U.S. senator so that he could assume the university post.  The school became Alcorn Agricultural and Mechanical College in 1878, initially serving only black males until women were enrolled in 1895.  Levi J. Rowan (1871-1934), an 1893 Alcorn graduate, became the first alumnus to serve as president of his alma mater in 1905.  Among Alcorn’s notable alumni is Medgar Evers (1925-1963), the first field secretary for the National Association for the Advancement of Colored People (NAACP, founded 1909) who was assassinated outside his home in Jackson, Mississippi, in 1963.

The late 1950s and early 1960s saw a period of campus unrest across the country, and the Alcorn campus was no exception.  In March 1957, Clennon King (1920-2000), an African American minister and Alcorn history instructor, incited student anger by publishing a series of articles in the Jackson State Times, a white Mississippi newspaper known as a segregationist publication.  The articles associated the NAACP with communism, criticized Rep. Adam Clayton Powell, Jr. (1908-1972), and included photos of Alcorn students.  Students responded by boycotting King’s classes and demanding his dismissal from the university.  The boycott spread to other classes and, by the end of the year, resulted in the firing of the university president along with the dismissal of a significant section of the study body.  The King protest became the first of many large demonstrations that would take place on the campus through the next decade.

In 1974, Alcorn Agricultural and Mechanical College became Alcorn State University after Governor William L. Waller (1926- ) signed a bill granting university status to Alcorn and other state-supported colleges. Presently, the school has grown from a small institution of 187 students in the early 1870s to a campus of over 3,200 students in 2009, enrolled in both undergraduate and graduate degree granting programs.