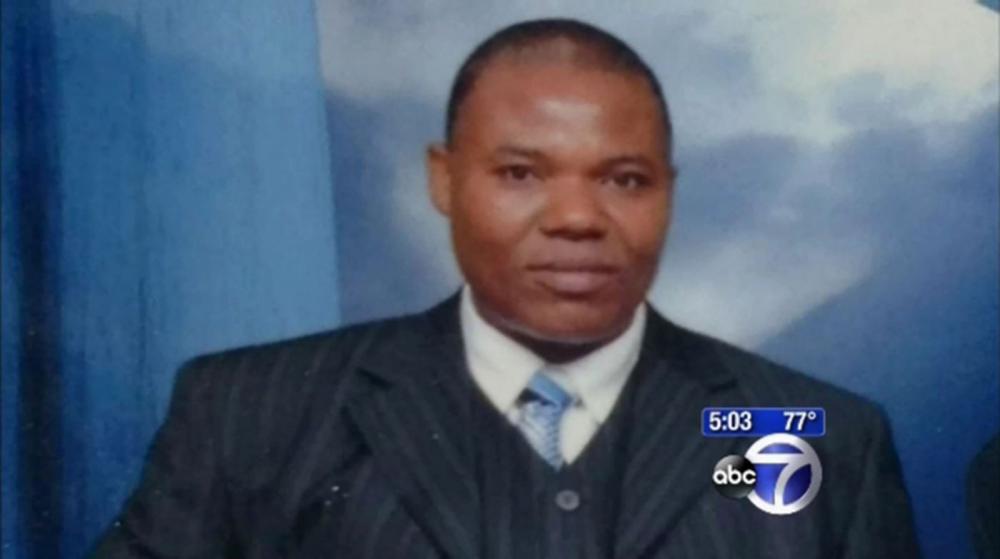 Carlos Alcis was a 43-year-old father of eight, who was scared to death, and suffered an apparent heart attack when police forced their way into his Brooklyn, New York home, searching for a robbery suspect. Carlos Alcis was born in Haiti, and emigrated to the United States in 2000 in search of a better life for his family. Alcis worked in Brooklyn at Bobby’s Department Store as a stockman and was known as a hardworking man.

At approximately 5:30 a.m. on August 15, 2013, New York City police stormed into the home of Carlos Alcis. They were searching for a robbery suspect who had stolen an iPhone, and a witness led them to the building where Alcis and his family lived. The whole family was sleeping at the time, and police pried the door open to the apartment. They barged into the unit with flashlights and immediately began questioning Carlos’s 15-year-old son Emmanuel, who was led outside where the victim confirmed that he was not the suspect.

At that time, Carlos Alcis dropped to the ground and began shaking. Even though Alcis was clearly in distress, the police continued to search the home despite the obvious medical emergency. The officers even had Emmanuel Alcis perform CPR on his father, a job that officers are trained to perform in similar medical situations.

In addition to the lack of action by the officers, the ambulance was delayed in reaching the scene because it was accidently sent to the wrong address. Although the call for an ambulance was placed at 6:06 a.m., it did not arrive until 6:29 a.m., almost 30 minutes later. By the time the ambulance arrived, Carlos Alcis had died.

The stolen iPhone was later found in front of a nearby building, and a 16-year-old was arrested in connection to the robbery.

The body of Carlos Alcis was taken to his native city of Jacmel, Haiti, where he was buried on September 14, 2013.