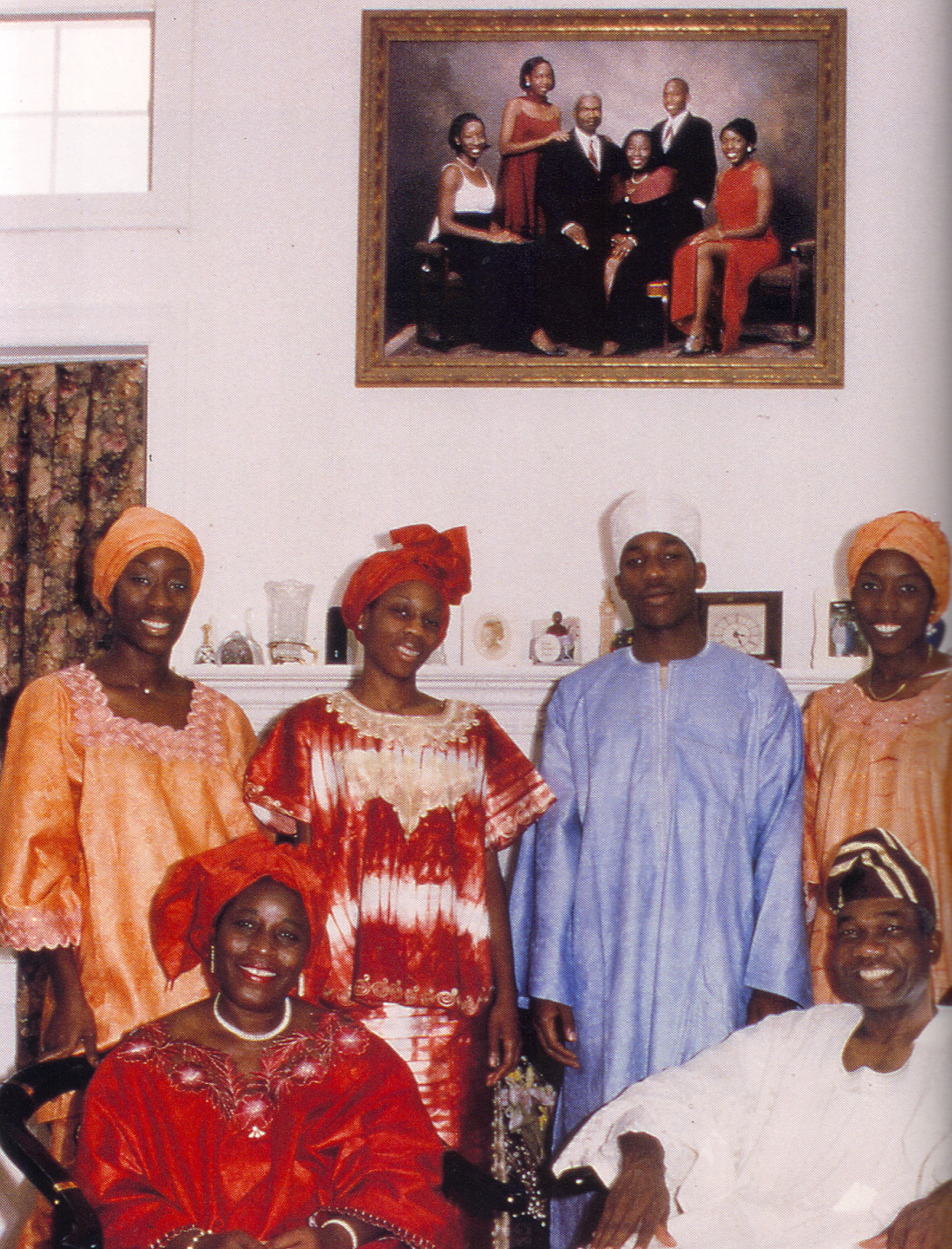 The four century (1460-1860) transatlantic slave trade is responsible for the involuntary migration of 388,000 enslaved Africans to the United States according to historians’ best estimates. However, the U.S. has witnessed a much larger influx of voluntary African migration since the 1960s. Whether it was seeking opportunities to advance themselves academically or to flee corruption and political turmoil in their home countries, these Africa-born migrants established themselves in the U.S. and developed cultural enclaves across the nation that continue to flourish to this day. The majority of immigrants originated from Nigeria, Egypt, Ethiopia, Ghana, and Kenya. Individuals from these countries accounted for more than half of the African immigrant population in 2015.

The Immigration and Nationality Act of 1965 was a radical departure from all previous U.S. immigration polices based on the region of origin of the newcomers.  All previous immigration legislation reserved citizenship for immigrants mainly from Western European nations and barred specific ethnic groups like the Chinese from entry. The Immigration and Nationality Act removed those restrictions. Fifteen years later the Refugee Act of 1980 created even more opportunities for African immigration. As civil and political upheaval engulfed much of the African continent, many Africans utilized the refugee act to seek asylum in the United States. The Nigerian and Ethiopian civil wars in the late 1960s and 1970s and later the Ogaden (Ethiopian-Somali) War of 1977-1978, led to the initial increase in the African-born population in the United States.

By 1970, the United States had become home to approximately 81,1430 African immigrants. Somalia fashion model Iman Adulmajid and chemist Sossina Haile, who developed the first acid fuel cell, were among the most prominent of the immigrants at the time. By 1990, this number increased to 363,890 due in part to the U.S. diversity visa program which encouraged emigration from nations that historically had not sent many immigrants in the past. By the year 2000, there were 881,300 African immigrants living in the U.S.

Many Africans from Nigeria, Kenya, Ghana, and South Africa arrived in the U.S. in search of better education and work opportunities. Some came with intentions of returning to their countries of birth, however, the vast majority remained, helped family members left behind emigrate to the U.S., and established large communities in urban metropolitan areas such as New York City, Washington D.C., Houston, Los Angeles, and Minneapolis. These African immigrants contributed greatly to the expansion of the U.S. economy and simultaneously to the economies of their home countries via remittances. According to the World Bank, in 2018, the continent of Africa had received $45.7 billion in remittances from Africans living abroad.

Approximately 2.1 million African immigrants have resettled in the U.S. since the initial wave of immigrants in the 1970s. The cultural impact of African immigration to the U.S. for the past 50 years is evident in the enclaves they have established in major U.S. cities. In 2017, roughly 4.3 million Africans and their immediate descendants resided in the U.S. This number includes many prominent individuals such as writers Chimamanda Adichie (Nigeria), Dinaw Mengestu (Ethiopia), and Chinua Achebe (Nigeria), historian Ali Mazrui (Kenya), actress Lupita Nyong’o (Kenya), Congresswoman Ilhan Omar (Somalia) and comedian Trevor Noah (South Africa). The most important member of this group, however, is former U.S. President Barack Obama Jr. who was born in Honolulu, Hawaii, to a Kenyan father (Barack Obama Sr.) and American mother, Stanley Ann Durham of Kansas.