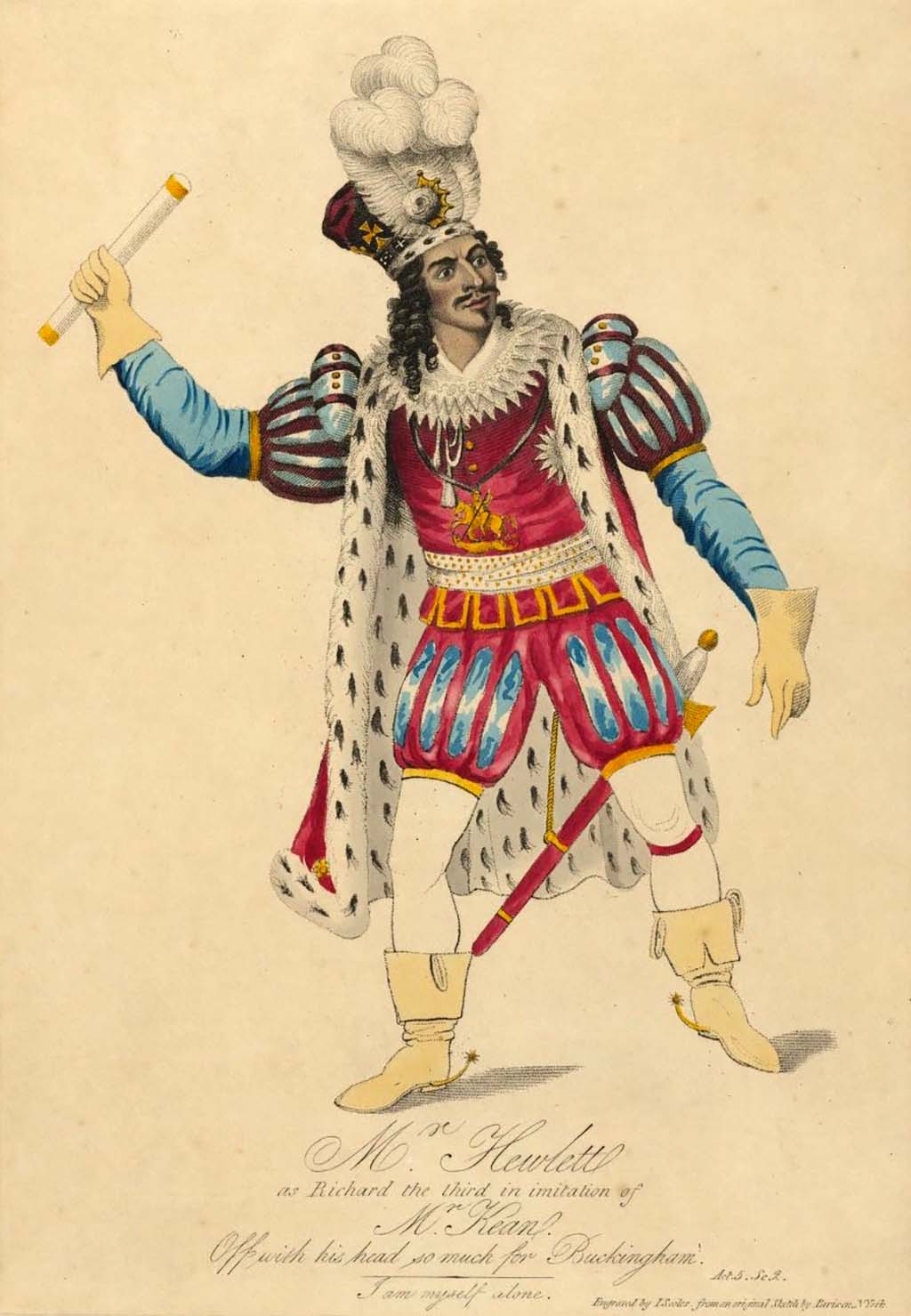 The African Company was the first known black theatre troupe. In 1816, William Henry Brown (1815-1884), a retired West Indian steamship steward, acquired a house on Thomas Street in lower Manhattan, New York. He offered a variety of instrumental and vocal entertainments on Sunday afternoons in his tea garden, attracting a sizable audience from the five boroughs of New York City.

In 1821, Brown moved to Mercer and Bleeker Street into a two-story house with a spacious tea garden. He converted the second floor into a 300-seat theatre and renamed the enterprise The African Grove Theatre. Opening the season with a performance of Richard III (21 September 1821), the company mounted productions ranging from Shakespeare, to pantomime, to farce. Brown followed with Tom and Jerry; or, Life in London; The Poor Soldier; Othello; Don Juan; and Obi, or, Three-Finger’d Jack.

Brown also wrote and staged the first African American play, The Drama of King Shotaway (1823), a historical drama based on the Black Carib war in St. Vincent in 1796 against both English and French settlers. The Company’s principal actors were James Hewlett (1778-1836), the first African American Shakespearean actor; and, a young teenager, Ira Aldridge (1807-1865). They learned their craft while sitting in the balcony of Stephen Price’s landmark Park Theatre (New York City) observing the acting styles of European transports in Shakespearian plays. As AGT’s popularity grew, it also became a diversion and meeting place for white patrons.

The company lasted three years before it was burned down in 1823 under inauspicious circumstances. Shortly thereafter, Ira Aldridge, by now one of the Company’s leading performers, sailed to London where he was free to practice his craft as a respected professional. Aldridge reached the pinnacle of acclaim internationally as a stage actor for over 42 years throughout the capitals of Europe.