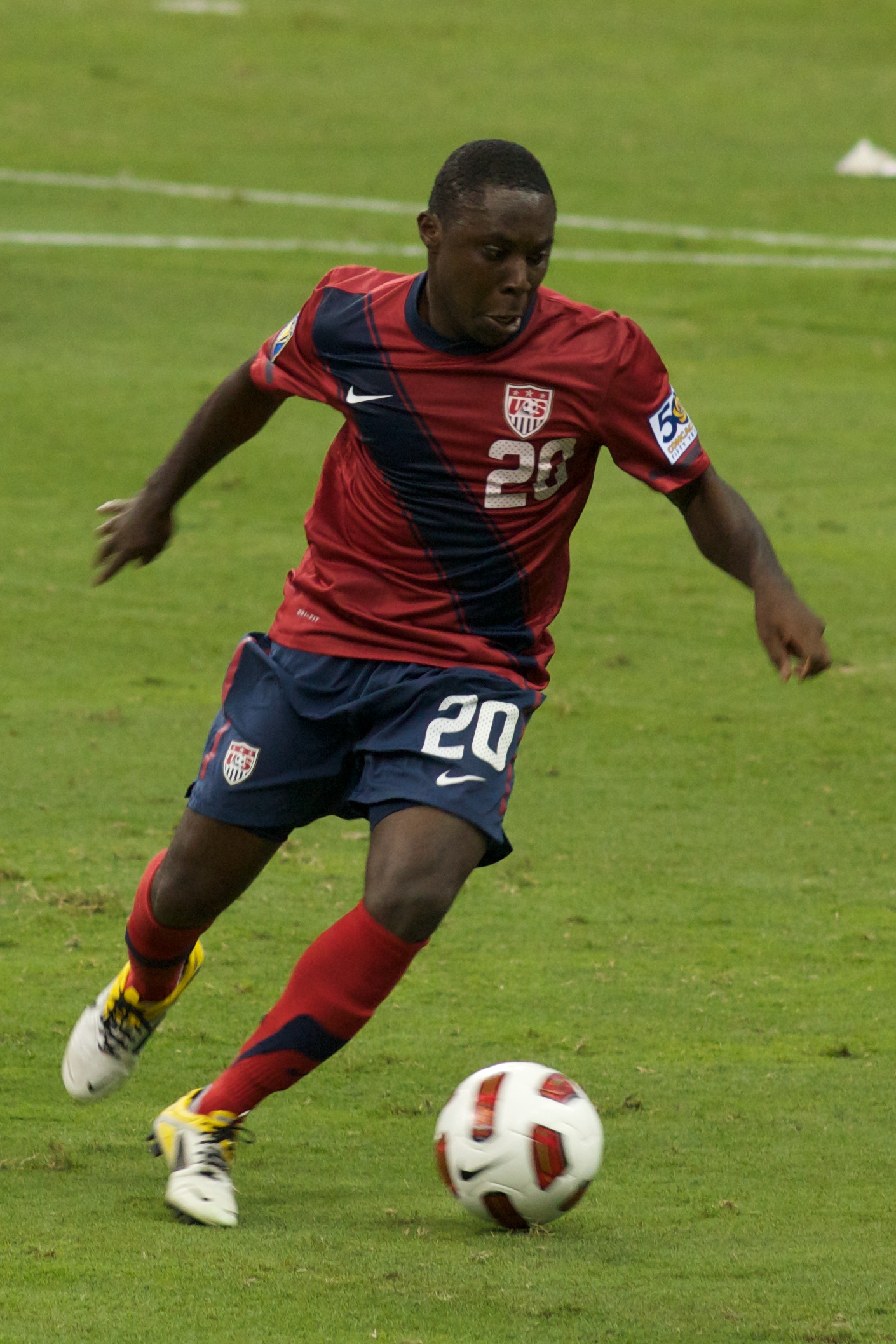 Fredua Koranteng Adu, known to much of the world as Freddy Adu was born June 2, 1989 in the port city of Tema, Ghana. Growing up in Ghana, Freddy often received attention for his tremendous soccer skills as a youngster. Even at a young age he was asked by older kids and even adults to participate in their pick-up soccer games. Playing soccer against others who were often two or three times his age displayed his potential for soccer stardom. Today Adu is often considered one of the greatest of the youngest generation of American soccer players.

Adu’s mother Emelia Adu, provided a strong base for his young soccer career. She worked multiple jobs to provide soccer equipment for Freddy and his younger brother. She also wanted to give the Adu family a chance at higher education and prosperity. They realized this chance in November 1997 when Freddy was just eight years old. His mother and father won a Green Card lottery which allowed them to permanently relocate from Ghana to the United States. He and his family first moved to Maryland and then later to Washington DC. In 2003, Adu and his family became naturalized United States citizens.

To further his education and enhance his soccer skills, Freddy Adu entered a full-time residency program in Bradenton, Florida called IMG Soccer Academy. The Academy is home to many of the best young soccer players in the United States. After only two years with the Academy Freddy saw one of his dreams come true at just 14 years old. He was drafted by (Washington) DC United as the number one overall pick in the 2004 Major League Soccer (MLS) Super Draft. Later that year as a rookie, Adu helped them to the MLS title. He played with DC United from 2004 to 2006 making 87 appearances and was an MLS All-Star in 2005 and 2006 before being traded to MLS competitor Real Salt Lake in 2006. He played part of one season in Salt Lake making only 11 appearances prior to his big move to Europe. On July 28, 2007 he flew to Portugal to play for the Portuguese team, SL Benfica.