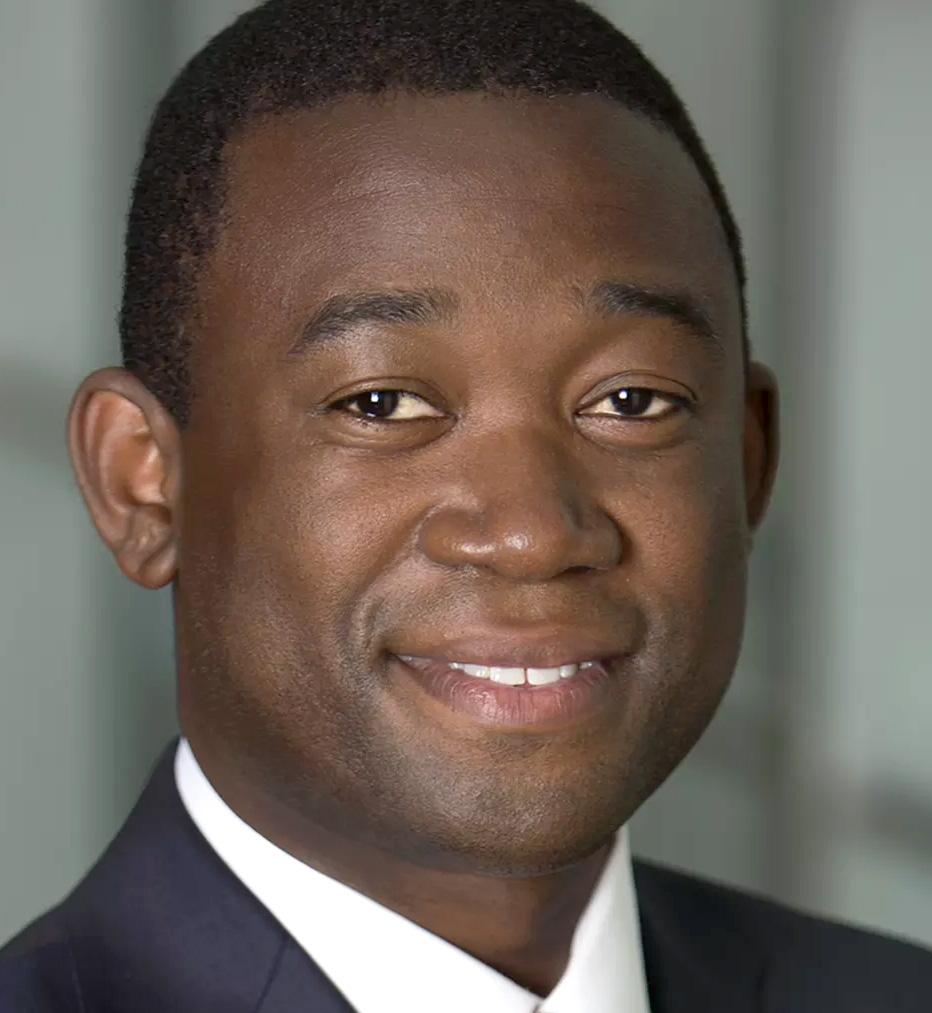 Adewale “Wally” Adeyemo is a Nigerian-American economist. He is best known for serving as Deputy National Security Adviser for International Economics and Deputy Director of the National Economic Council during President Barack Obama’s administration. In late 2020, Adeyemo was nominated by President-Elect Joseph Biden to become the first black Deputy Secretary of Treasury.

Adeyemo was born in Nigeria in 1981 but was later raised in Southern California alongside his younger brother and sister. He earned his Bachelor of Arts from the University of California, Berkeley and subsequently obtained a law degree from Yale University. Adeyemo’s venture into politics began when he worked on John Kerry’s presidential campaign as the Director of African American Outreach. He was later involved in the presidential campaigns of both John Edwards and Barack Obama.

In 2009, Adeyemo worked at the Treasury Department as deputy executive secretary to Secretary Timothy F. Geithner and shortly after transitioned to working as chief of staff at the newly formed Consumer Financial Protection Bureau under Elizabeth Warren. Adeyemo emerged into the role of deputy chief of staff at the Treasury in 2013 and served under Jacob J. Lew. While in this position Adeyemo was chief negotiator for the Trans-Pacific Partnership, a proposed trade agreement between numerous countries. Two years later the Obama administration named Adeyemo Deputy National Security Adviser for International Economics and Deputy Director of the National Economic Council. Adeyemo’s responsibilities included serving as the senior international economic adviser, representing the former president at the G7 and G20 summits, and promoting international economic policy discourse.

Once the Trump administration began in 2017, Adeyemo began working as a senior advisor at the investment house, BlackRock, one of largest asset managers in the world, and the Center for Strategic and International Studies. In 2019 he became the inaugural president of the Obama Foundation. In late 2020, President-Elect Joseph Biden nominated Adeyemo to be Deputy Secretary of Treasury. Adeyemo would be the first black deputy of the department and he would be working alongside Janet L. Yellen, the first woman to serve as secretary.