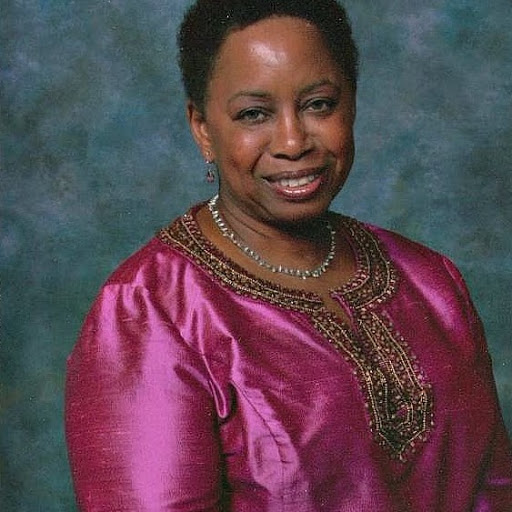 Veronica D. Abney is a training and supervising psychoanalyst with the Institute of Contemporary Psychoanalysis (1991). She specializes in trauma associated with childhood sexual abuse and practices psychoanalysis and psychotherapy in Santa Monica, California and Los Angeles, California. She works with preteens, adolescents, and adults. Her client focus is African American and other ethnicities and includes bisexual, gay, heterosexual, transgender, and veteran. Her religious orientation is Jewish. Academically, Abney specializes in the history of African American psychoanalysts in the United States; diversity; and the psychodynamics of racism.

In 1992 Abney began working on her doctorate in psychoanalysis at the Institute of Contemporary Psychoanalysis (ICP) in Los Angeles, California. She wrote her doctoral dissertation on “African-American Psychoanalysts in the United States: Their Stories & Presence in the Field” and received her doctorate in 1996. She serves as co-chair of ICP’s Ad hoc Committee for diversity and has served as president of the American Professional Society on the Abuse of Children (APSAC).

Abney’s presentations include the New Center for Psychoanalysis (NCP) (2005), an organization that focuses on advanced psychoanalytic education and research and is an affiliate of the American Psychoanalytic Association (APsaA, 1911) and the International Psychoanalytic Association (IPA, 1910). Here she participated in “Slavery’s Shadow on the American Psyche,” which discussed two 2016 documentary films: Ava DuVernay’s 13th (about the Thirteenth Amendment to the United States’ constitution to outlaw slavery), and Raoul Peck’s I Am Not Your Negro, about the mind and politics of James Baldwin.

In 1996 Abney wrote “Cultural Competency in the Field of Child Maltreatment” for the APSAC Handbook on Child Mistreatment in which she emphasized the importance of understanding cultural differences in the therapeutic setting and how to engage clients across those differences. Additional publications focus on the impact of group therapy on survivors of sexual abuse; surviving incest; and cross cultural psychoanalytic practices, as well as the psychological effects of school desegregation on black children.