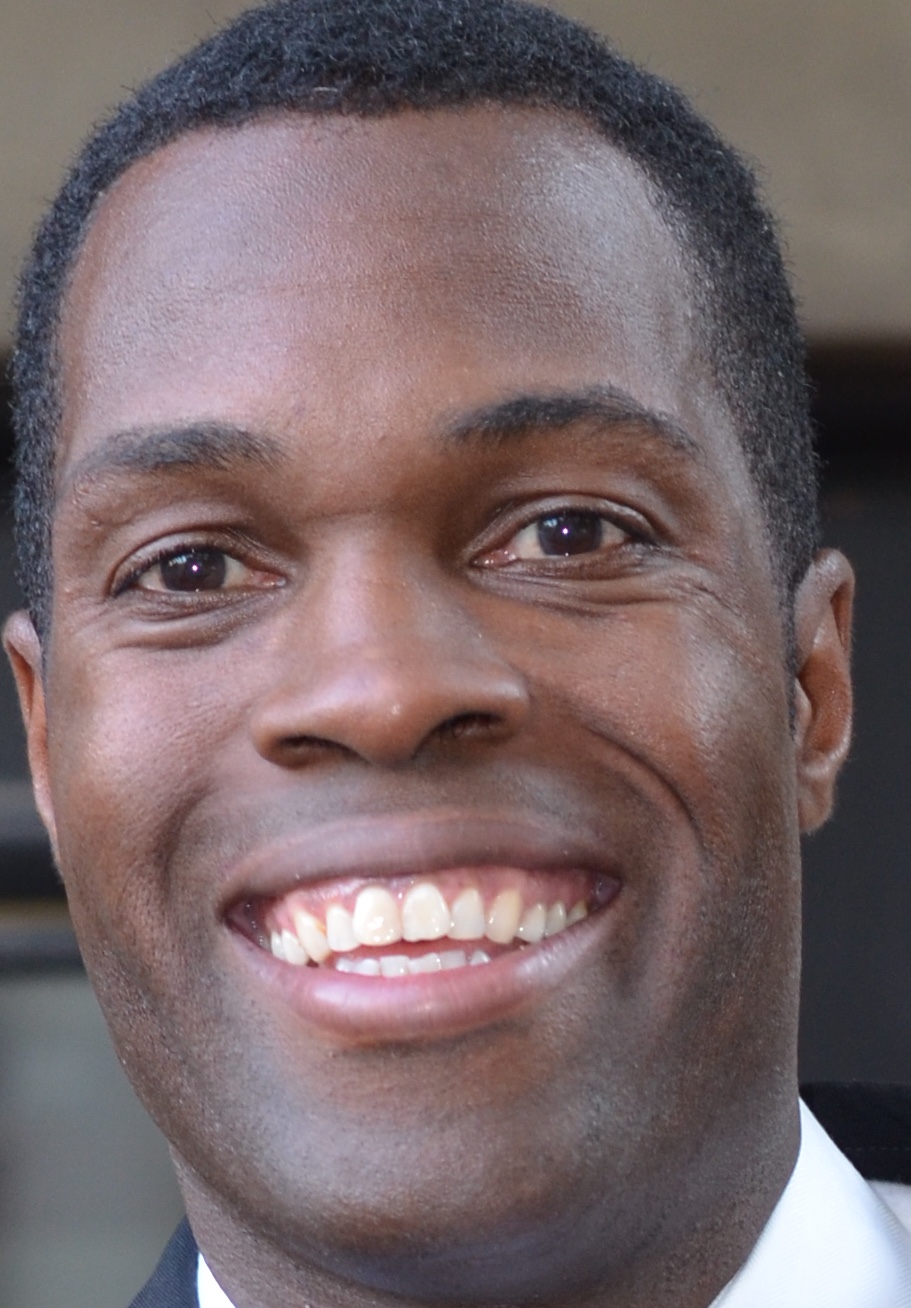 Born Aquilibn Michael X. Shumate in Washington, D.C. on June 20, 1973, Aquil Abdullah would transcend racial barriers in sports and challenge religious and political bigotry. When he was six years old, his father converted to Islam and changed the family’s last name to Abdullah.  Abdullah attended Woodrow Wilson High School in Washington, D.C., as a star wide-receiver of the footballteam, and when he needed a spring sport to play his senior year, his friends convinced him to try out for the rowing team instead of running track.  Almost immediately, Abdullah was approached by the rowing coach from George Washington University and was offered a scholarship.  He earned a varsity letter every year at the University while majoring in physics.  After graduating in 1996, Abdullah continued to pursue rowing while working as a freelance computer programmer and playing saxophone in a band on the side.

Abdullah’s earliest success in rowing came when he placed silver in the 1999 Pan-Am games in the single scull.  Following this stellar performance, he trialed for the single at the 2000 U.S. Olympic qualifying regatta. Having lost by only 33 hundredths of a second in a 2000-meter race, Abdullah refused to be discouraged and continued to pursue rowing. In 2000 he became the first African American to race at the Henley Royal Regatta in England.  He competed in the diamond single sculls and won, becoming a trailblazer for African American males in single sculling.

Continuing his work with the United States National team, Abdullah became paired with U.S. Naval Officer Henry Nuzum and began competing in the double sculls.  From 2001 to 2004, Abdullah competed in three world rowing cups and two world rowing championships.  His hard work and dedication to the sport paid off in 2004 when Abdullah and Nuzum qualified for the Olympics in Athens, Greece, making him the first black male to row in the Games.  Abdullah placed 6th at Athens, becoming the highest placing U.S. rower in that event in the past 20 years.

Aquil Abdullah retired from professional rowing later that year at the age of 31 but still maintained his involvement in the sport.  At his home in Boston, Massachusetts, Abdullah works with Mandela Crew which gives minority groups opportunities in the sport of rowing.

Despite his athletic success, Abdullah faced discrimination as a Muslim.  Following the passage of the Patriot Act in October 2001, in the wake of the September 11, 2001 terrorist attacks on the U.S., Abdullah, having a Muslim surname, encountered extreme difficulty traveling. He was constantly harassed by TSA agents, and taken aside for further inspection.  This prompted him to speak out against the Patriot Act in a leading role in the documentary Unconstitutional (2004) which goes in depth on the restrictions for civil liberties since September 11, 2001 and the passing of the Patriot Act.