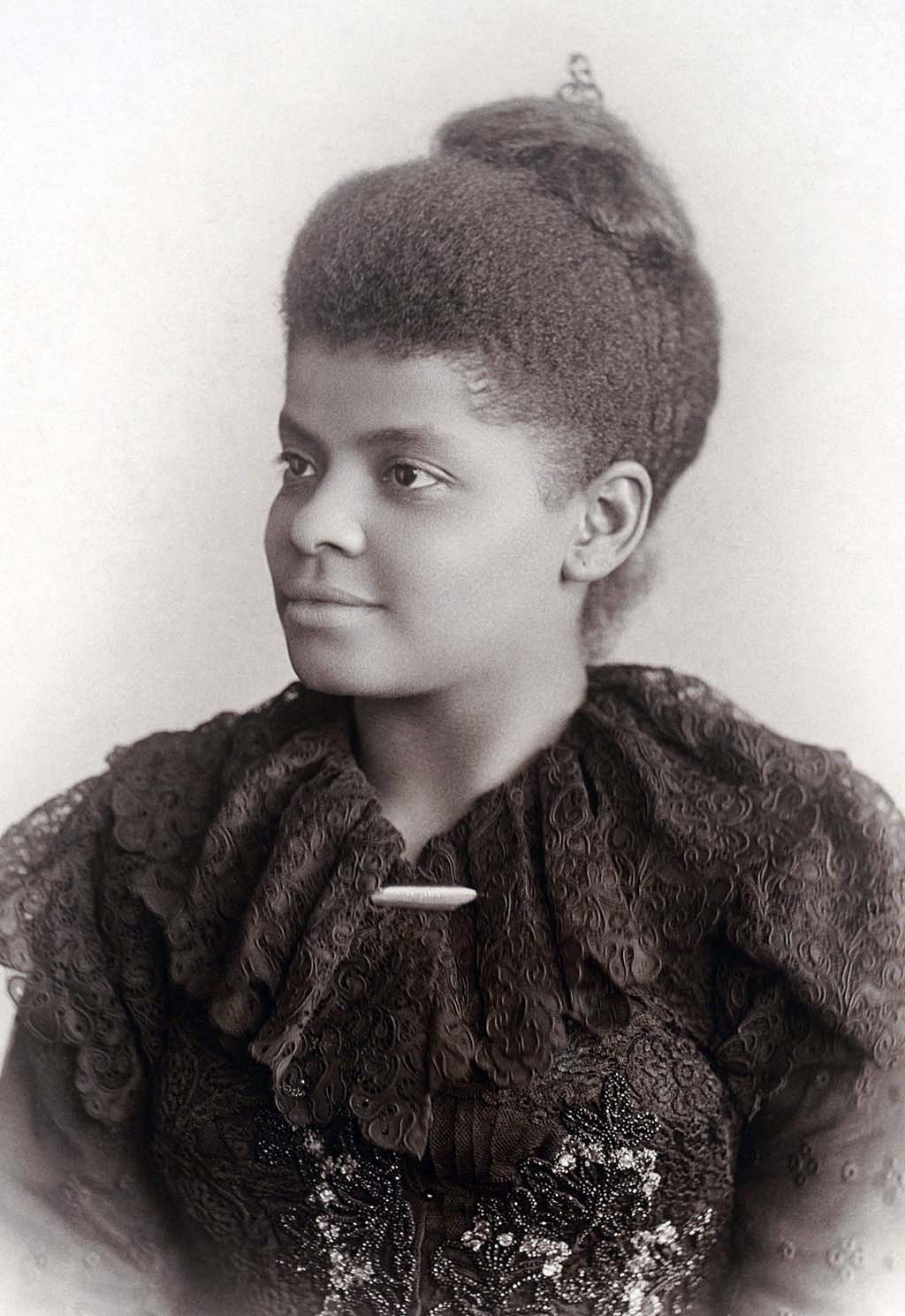 Ida B. Wells emerged in the 1890s as the leading voice against the lynching of African Americans following the violent lynching of three of her friends.  Beginning with an editorial in newspaper she owned, Memphis Free Speech in 1892 shortly after their deaths, she organized an international campaign that lead to two speaking tours in England in 1893 and 1894. The speech she gave on the subject at Boston’s Tremont Temple on February 13, 1893 and which was originally published in Our Day magazine in May 1893, appears below.

My country! ’tis of thee,

Of thee I sing.

Land where our fathers died,

Land of the Pilgrim’s pride,

From every mountain side