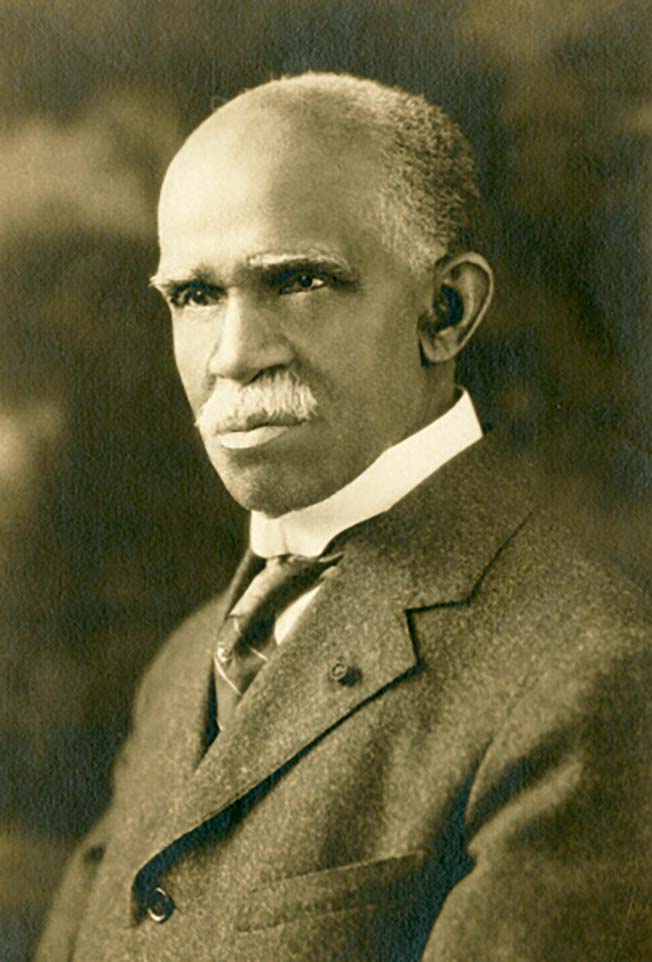 John E. Bruce, better known as “Bruce Grit” to the public, was described in 1901 as the “prince of Negro Newspaper correspondents.” He was the author of The Bloody Red Record, a compilation of lynchings in the United States published in 1901. However few people were aware of his call for “organized resistance” against lynching and other violent acts against black Americans. In the speech below which he gave on October 5, 1889 in an undisclosed location, he called on African Americans to apply the principle of self-defense against the white terrorists who sought to harm them.

I fully realize the delicacy of the position I occupy in this discussion and know too well that those who are to follow me will largely benefit by what I shall have to say in respect to the application of force as one of the means to the solution of the problem known as the Negro problem. I am not unmindful of that fact that there are those living who have faith in the efficacy of submission, who are impregnated with the slavish fear which had its origin in oppression and the peculiar environments of the slave period. Those who are thus minded will advise a pacific policy in order, as they believe, to effect a settlement of this question, with which the statesmanship of a century has grappled without any particularly gratifying results. Agitation is a good thing, organization is a better thing. The million Negro voters of Georgia, and the undiscovered millions in other Southern states—undiscovered so far as our knowledge of their number exists—could with proper organization and intelligent leadership meet force with force with most beneficial results. The issue upon us cannot be misunderstood by those who are watching current events …. The man who will not fight for the protection of his wife and children is a coward and deserves to be ill treated. The man who takes his life in his hand and stands up for what he knows to be right will always command the respect of his enemy.

Submission to the dicta of the Southern bulldozers is the basest cowardice, and there is no just reason why manly men of any race should allow themselves to be continually outraged and oppressed by their equals before the law . . .

Under the present conditions of affairs the only hope, the only salvation for the Negro is to be found in a resort to force under wise and discreet leaders. He must sooner or later come to this in order to set at rest for all time to come the charge that he is a moral coward…

The Negro must not be rash and indiscreet either in action or in his words but he must be very determined and terribly in earnest, and of one mind to bring order out of chaos and to convince Southern rowdies and cutthroats that more than two can play at the game with which they have amused their fellow conspirators in crime for nearly a quarter of a century. Under the mosaic dispensation it was the custom to require an eye for an eye and a tooth for a tooth under no less barbarous civilization than that which existed that period of the world’s history; let the Negro require at the hands of eve white murderer in the South or elsewhere a life for a life. If they burn our houses, burn theirs, if they kill our wives and children, kill theirs, pursue them relentlessly, meet force with force everywhere it is offered. If they demand blood, exchange it with them, until they are satiated. By a vigorous adherence to this course the shedding of human blood by white men will soon become a thing of the past. Wherever and whenever the Negro has himself to be a man he can always command the respect even of a cutthroat. Organized resistance to organized resistance is the best remedy for the solution of the vexed problem of the century, which to me seems practical and feasible, and I submit this view of the question, ladies and gentleman, for your careful consideration.