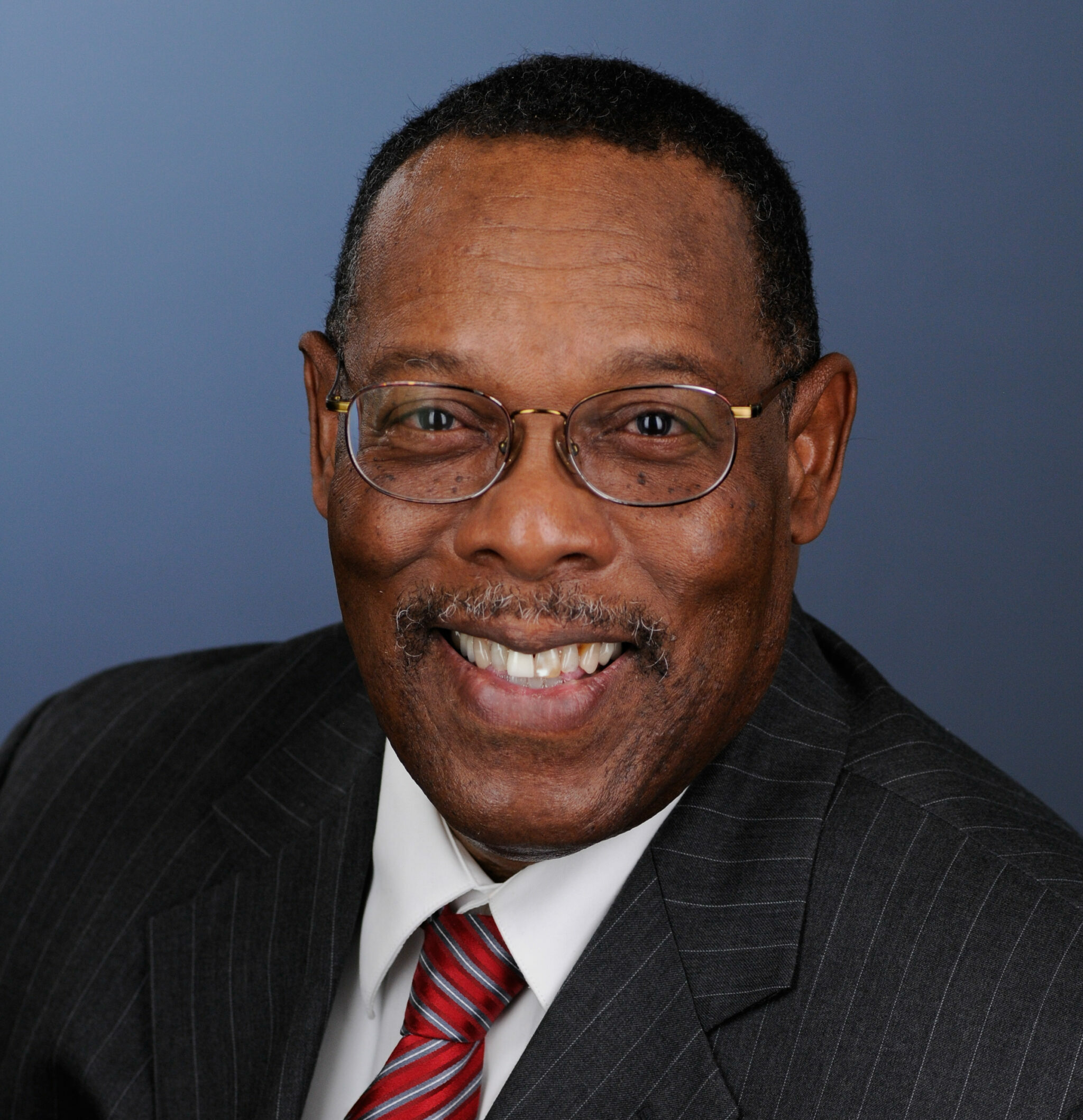 John Edgar Tidwell is a native of Independence, KS.  After graduating from Independence High School in 1964, he matriculated at Washburn University, where he earned a bachelor’s degree in English (1969).  This degree was followed by a master’s and a doctorate in English at, respectively, Creighton University (1971) and the University of Minnesota (1981).  For his life of scholarship, teaching, and service, Washburn awarded him an Honorary Doctor of Literature degree in 2014.  He retired from the University of Kansas in 2018, who showed its appreciation by bestowing on him the honor of Professor Emeritus of English.  His areas of research include American and African American literatures.  He has published numerous books, including Livin’ the Blues: Memoirs of a Black Journalist and Poet (1992); After Winter: The Art and Life of Sterling A. Brown (2009); Writings of Frank Marshall Davis: A Voice of the Black Press (2007); Montage of a Dream: The Art and Life of Langston Hughes (2007); Sterling A. Brown’s A Negro Looks at the South (2007); and, with Carmaletta M. Williams, My Dear Boy: Carrie Hughes’s Letters to Langston Hughes, 1926-1938 (2013).  His essays, book reviews, literary dictionary entries, interviews, and bibliographies have appeared in African American Review, Callaloo, Journal of American History, among many other publications. In 2001-2002, he served as Project Director for “Reading and Remembering Langston Hughes,” a series of KHC-funded poetry circles, where Hughes’s poetry was discussed in various sites around the state.  Since 1996, he has been a member of the now Humanities Kansas’s Speakers’ Bureau and Talk About Literature in Kansas (TALK) program.  With several colleagues, he made the KHC-funded short documentary film Langston’s Lawrence, a brief, focused look at Hughes’s adolescent years in Kansas.