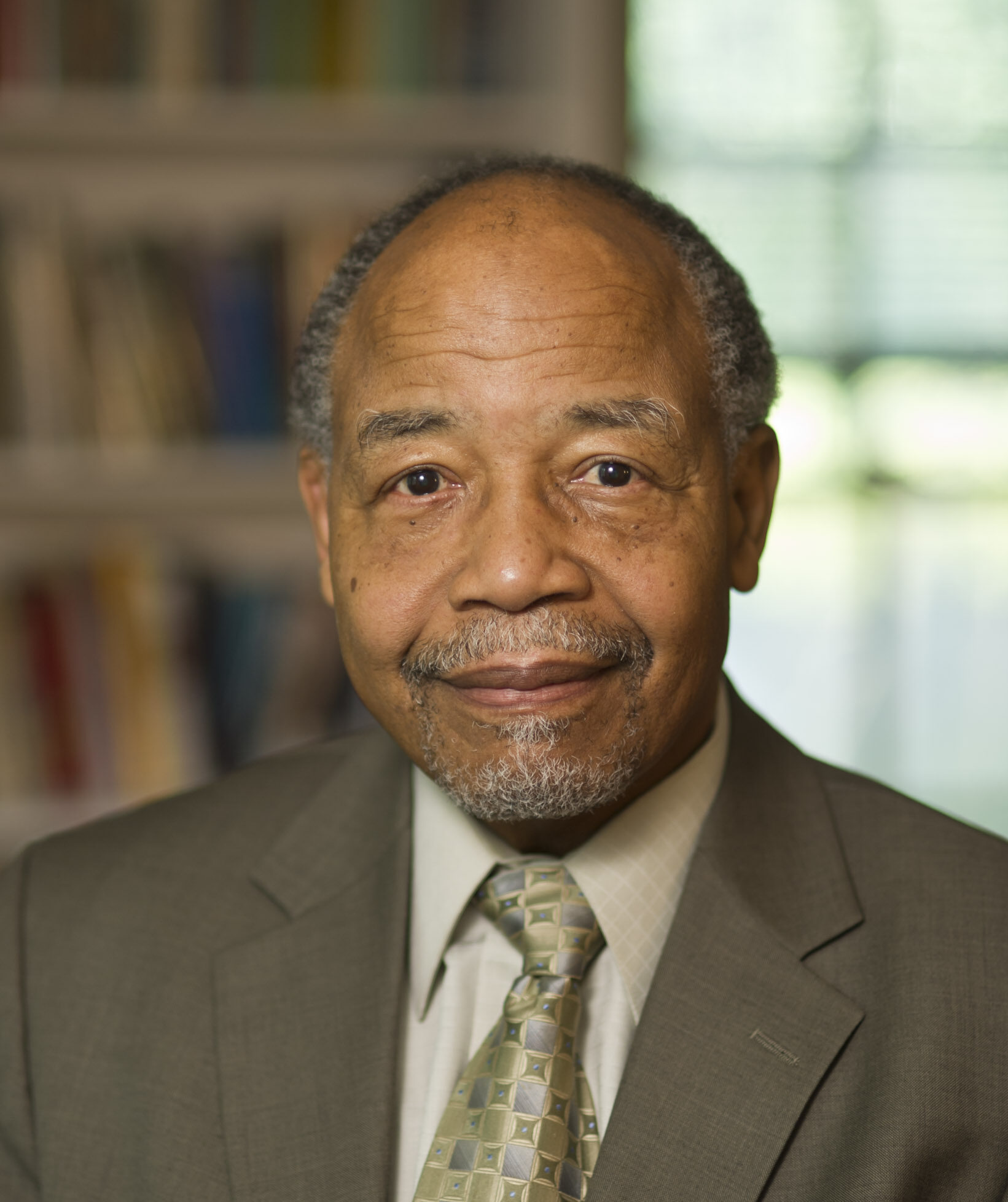 Allison Blakely is a Professor Emeritus of European and Comparative History at Boston University. His interest in comparative history has centered on comparative democracy and on the historical evolution of color prejudice. His doctorate, in Russian History, is from the University of California at Berkeley. He is the author of Blacks in the Dutch World: The Evolution of Racial Imagery in a Modern Society [1994]; and Russia and the Negro: Blacks in Russian History and Thought [1986], which was a winner of an American Book Award. Among his numerous chapters in edited anthologies is “Blacks in the U.S. Diplomatic and Consular Services, 1869-1924,” in a book titled African Americans in U.S. Foreign Policy: From the Era of Frederick Douglass to the Age of Obama, published in 2015, edited by Linda Heywood, Allison Blakely, Charles Stith, and Joshua C. Yesnowitz. His most recent scholarly article is, “Contested Blackness in Red Russia,” The Russian Review 75 (July, 2016): 359-67.

He is a former President of the Phi Beta Kappa Society and serves on the Editorial Board of its journal The American Scholar. He has also served on the National Council for the Humanities, to which he was appointed by President Obama in 2010. In an earlier government post, he was awarded the Bronze Star and Purple Heart medals for his service as a Captain in Army Intelligence in Vietnam in1967-1968.